What is the chronological feed on Instagram? How does it differ from how the algorithm currently works? And is it something you should consider switching to (yes, you have a choice)?

The chronological feed is, very simply, a feed that’s in chronological order. Meaning, the number one factor — and maybe even the only factor — the feed will care about is when was a post was made.

Perhaps you don’t know this… but that is NOT how the feed has worked for years.

Currently, when you scroll through the main home feed on Instagram, there’s an algorithm filtering what you’re going to see. As you scroll, things aren’t usually in chronological order. You’ll see a post from a few…

…all on the same scroll.

The timing of posts has some relevancy, though, as it plays into the algorithm.

However, it’s not strictly in chronological order, and it hasn’t been since 2013.

2013 is when Instagram began introducing the algorithm to our feed.

They brought about the algorithm as a way to help us not miss certain things. Because if everything is in chronological order, you might never see a crucial post from a few hours ago, for example.

Picture it: Your friend posted this personal/amazing/revealing picture last night. It got great likes and created so much buzz. But you were in bed early and missed it because your feed was working in chronological order! 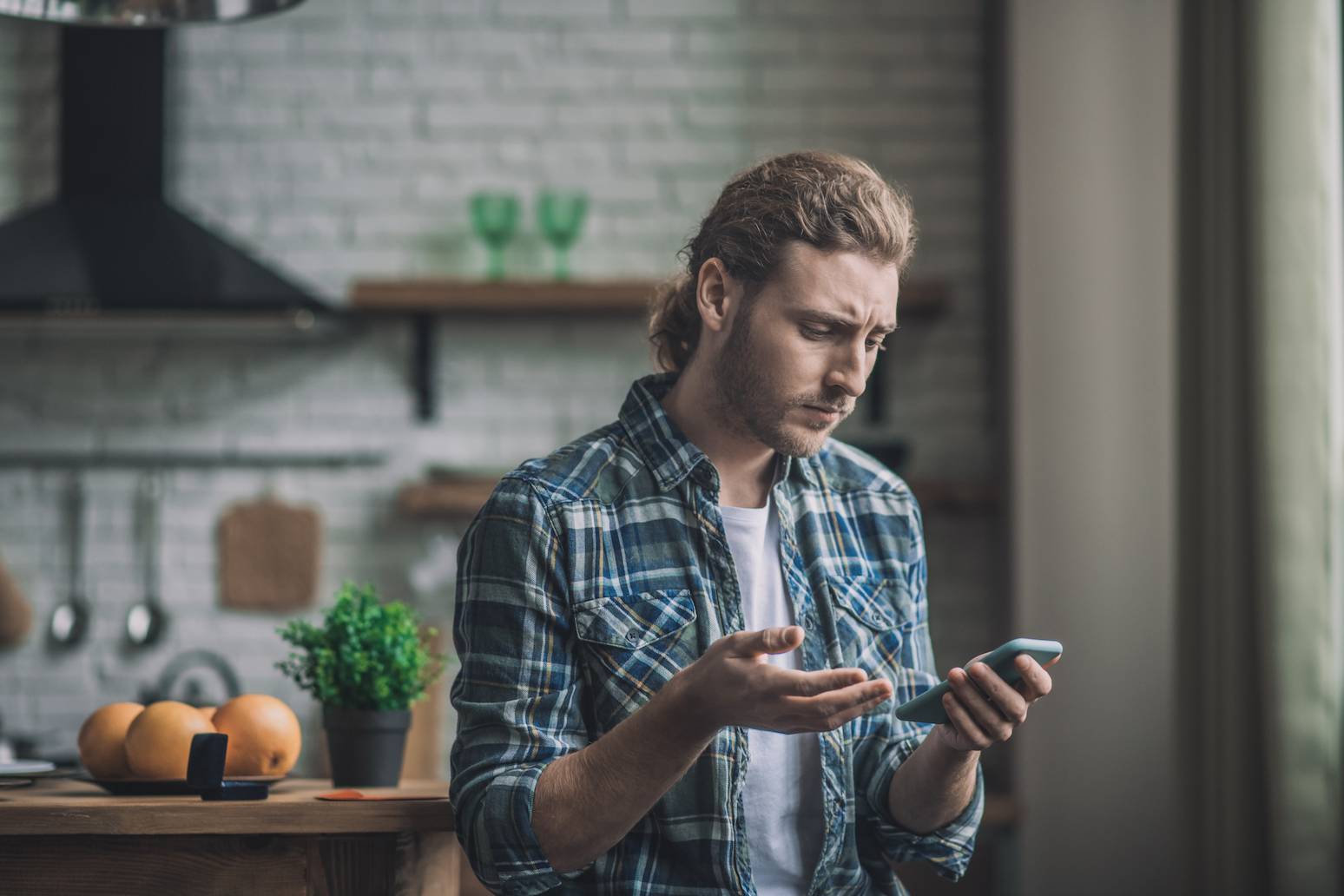 Instagram knows that this happens all the time. Hence, their introduction of the algorithm to your feed.

Now, is the algorithm perfect? No! I mean, it’s reported that it tracks over 50,000 data points. So yeah, there are many issues and people do miss posts all of the time.

Which is why, I think, everyone is rejoicing about this news about the chronological feed.

Oh, did I mention the news? Instagram is bringing the chronological feed back.

But you will have the option to choose it.

And early polls, plus the analysis of my audience — and members within InstaClubHub — show that a lot of people report they’ll be switching back to the chronological feed.

Is that a wise choice? For THAT and a detailed review of the pros and cons of the chronological feed, you must check out this episode of Build Your Tribe:

And don’t forget to subscribe to BYT for weekly episodes dedicated to your social media growth!