This week’s business/entrepreneurial blog is focused more on mindset than on the technical aspects of how to develop and build your business and/or social media presence.

Because learning all the new…

…doesn’t matter a whole bunch when your mindset — as it pertains to business and your entrepreneurial pursuits — ain’t right. 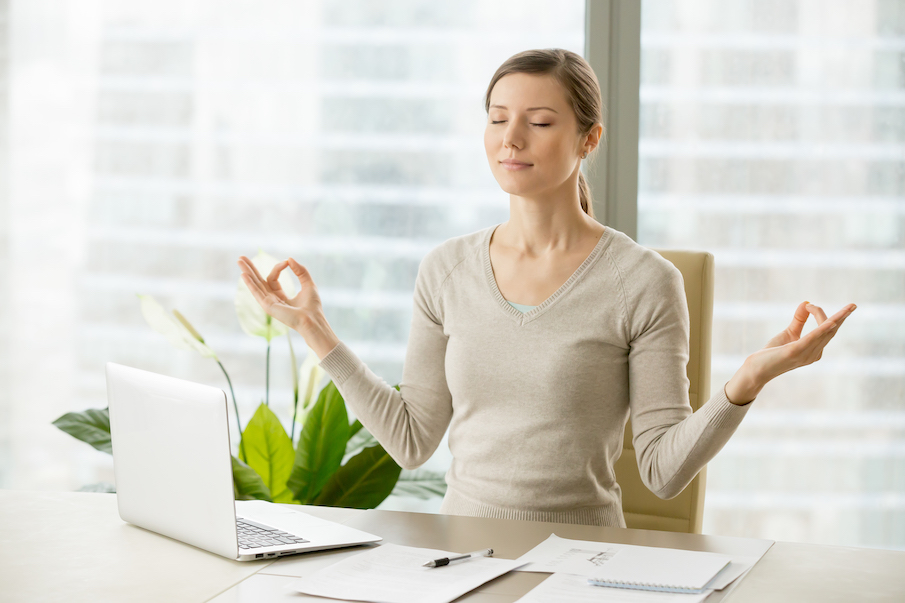 Wikipedia defines this phenomenon as,

“…the sensitive dependence on initial conditions in which a small change in one state of a deterministic nonlinear system can result in large differences in a later state.”

Small changes today can make a big difference in the future.

Allow me to share a hypothetical story that I think will prove helpful and instructive in regard to developing an entrepreneurial mindset.

I ask you to suspend disbelief and just go with me for a second, okay?

Storytime: Imagine there’s a guy who has a time machine. He goes back millions of years into a period of time when dinosaurs were in existence. However, he’s not actually on the ground roaming with the dinos. He’s actually on this special path that hovers slightly above the real physical surface.

And as long as he stays on this path:

Anyway, while he’s walking along the path, admiring the world as it was millions of years ago, a T-Rex starts running toward him! It’s frightening and he’s sure the T-Rex is after him! So, afraid for his life, he jumps off the path!

However, the T-Rex never did see him (it just runs on by). Once our hero figures this out, he hops right back onto the path.

When he realizes he’s officially safe again, relieved, he wipes the sweat off his forehead and decides to start back on the path. But before he ventures onward, he quickly glances back to where he jumped off the path.

And, sadly, he notices that he had squished a butterfly.

He was disappointed that he crushed such a beautiful creature millions of years ago, but he concluded, 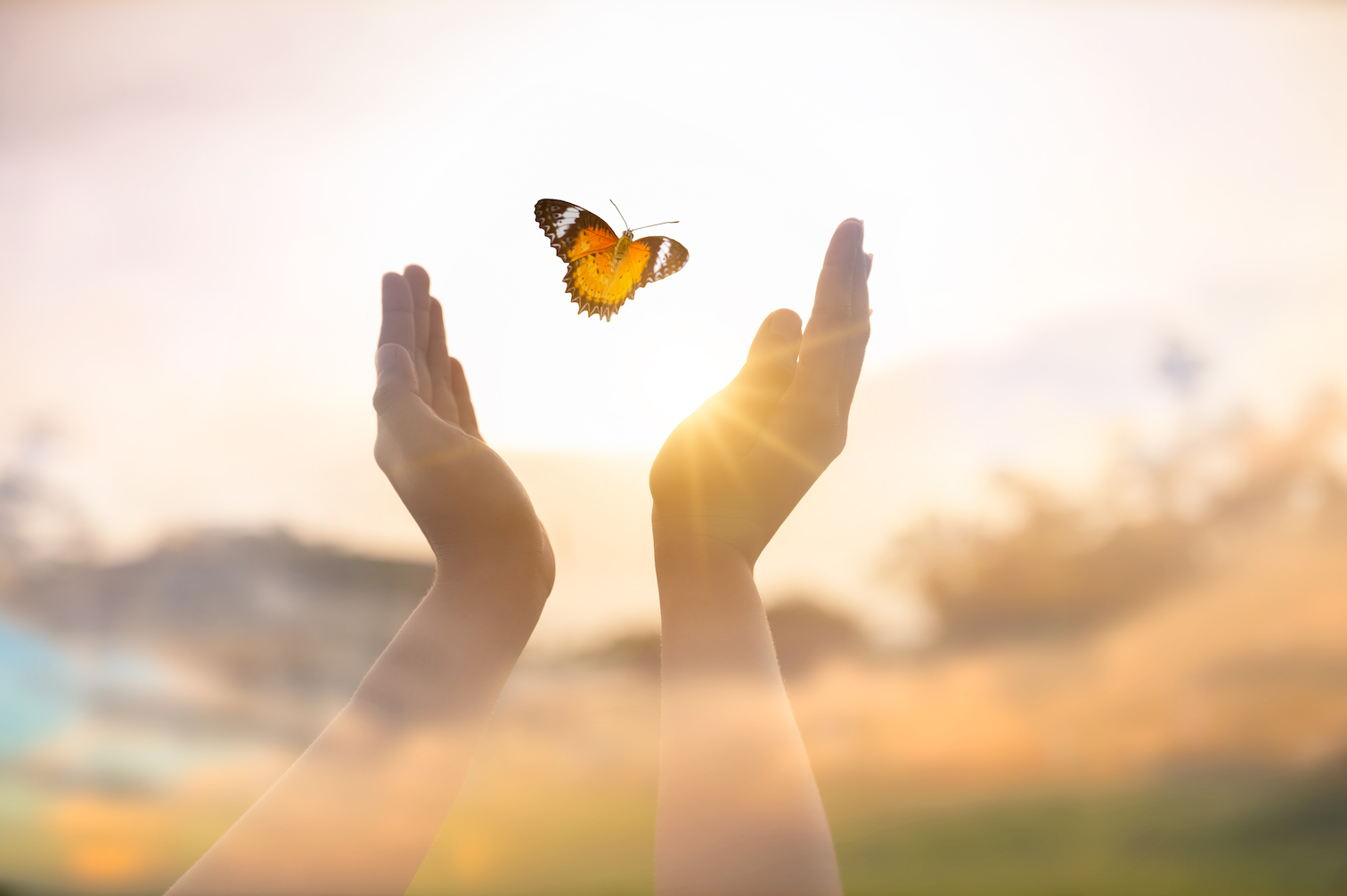 Eventually, he gets back in his time machine and he goes back to the future. But — when he returns to his present-day world, he realizes that things are slightly different. The letter S now has these little curly cues on the end, and everyone has this weird accent that he’s never heard before.

Where am I going with this and how does it relate to your entrepreneurial mindset?

For a thorough breakdown on ALL of that, check out the Build Your Tribe episode below:

And don’t forget to subscribe to BYT for weekly episodes dedicated to your business, entrepreneurial, and social media growth!

Previous Post: « How To Figure Out What Causes Inflammation in the Body
Next Post: Why Is Testosterone Important in Females? »