To be honest, I’ve always used the words jealousy and envy interchangeably over the years. I just assumed when I said I was jealous of someone (or had feelings of jealousy, in general) that I wanted what the other person had — whether it be their accomplishments, lifestyle, recognition, God-given talents, looks or whatever. It turns out, though, those feelings lean more toward envy.

Now, in pop culture we do tend to use those words interchangeably, but in doing some research for this blog, I have learned…

Jealousy is usually a term associated with a relationship. It’s an emotion or cognition or even a behavioral response — when we feel like our relationship is being threatened. So, it’s more about being defensive, scared, fearful or angry (as it relates to our fear of losing something or someone).

Envy is a feeling of resentment that we have toward others because of something they have, such as:

It’s no surprise that when we become envious, feelings of inferiority and longing start to creep in fast.

EXAMPLES OF JEALOUSY AND ENVY

At the job: You’re envious of your co-worker’s cubicle. You’re jealous of how your boss spends a lot more time mentoring your colleague.

In line at Starbucks: You’re envious of the woman wearing super cute shoes. You’re jealous of the way the barista seems friendlier with other customers (than she is with you).

With your friend: You’re envious of his brand new car. You’re jealous that he and his wife negotiated the deal together.

Does that make things more clear?

To reiterate, envy is more about having resentment toward someone because of their success or what they have or what they’ve done. It really comes down to what you want to have. Ultimately, stemming from a place of insecurity.

Whereas jealousy, as I understand it, is about a feeling that we have when we think we’re going to lose out on some kind of a relationship.

In The Chalene Show podcast below, I’m able to dive even deeper into this subject while also throwing a whole other emotion into the mix… comparison.

Each of these 3 states of mind will usually lead to feelings of animosity, resentment, self-loathing and competition. It’s no surprise that Social Media plays a huge role in this trifecta of emotions — as it’s human nature to contrast our own lives with others online. Get ready to me share simple things you can do to help break the cycle of these unhealthy feelings and emotions!

And don’t forget to subscribe to TCS for weekly episodes dedicated to you living your very best life! 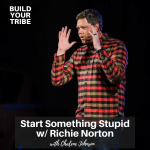 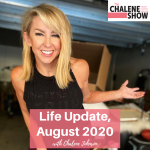 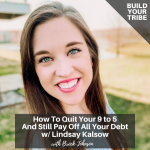 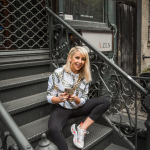 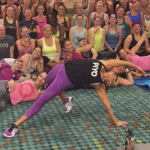 How To Choose One Passion To Focus On 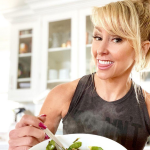