One of the most frequently reoccurring topics that I hear from parents is that their children are struggling with their gender identity.

My goal in writing this blog today is to help you — as someone who might be completely foreign to any of this — have a better understanding of gender identity in youth. Because frankly, it’s more common than you might think. 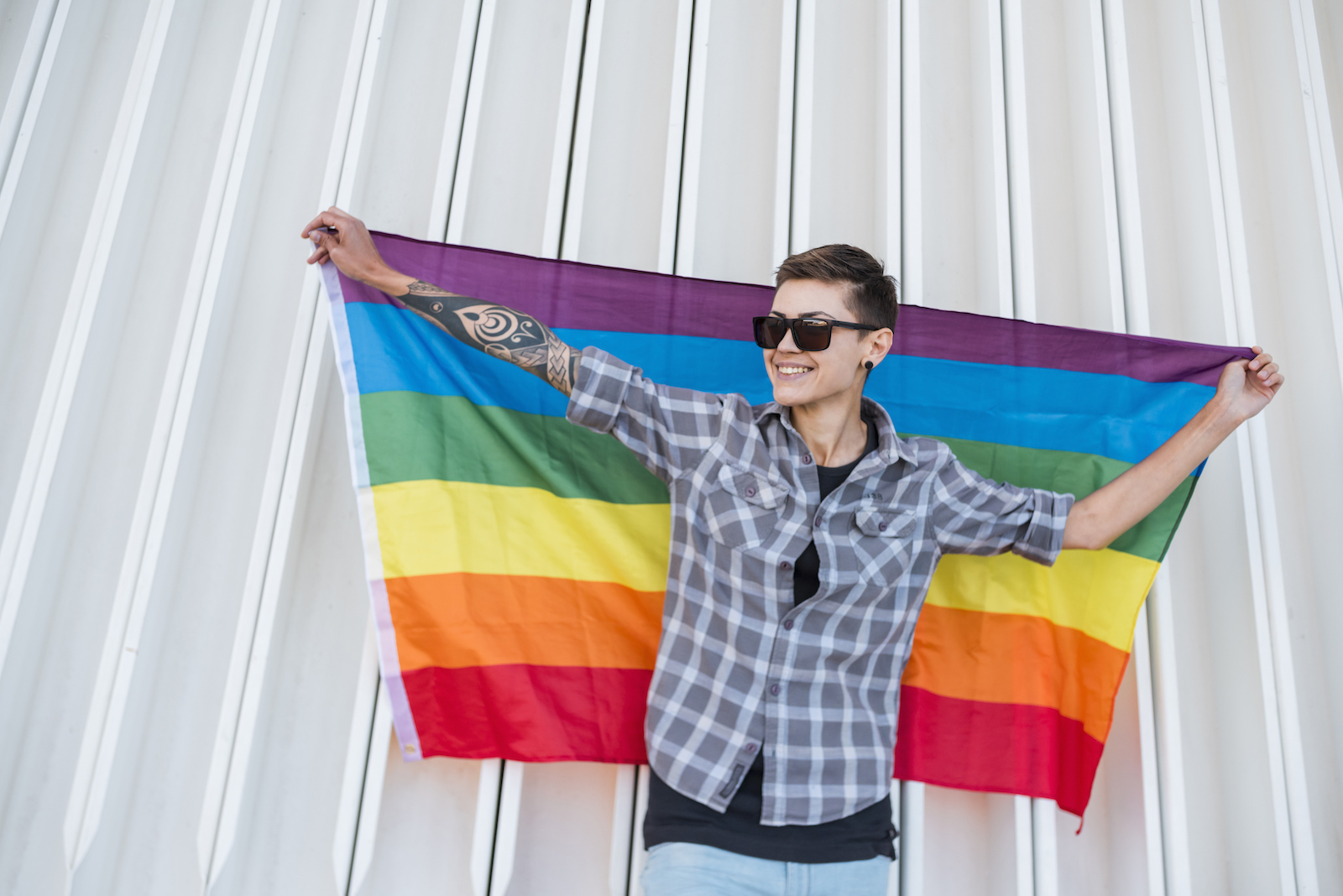 If you know teenagers or parents of teenagers, there’s a very good chance gender identity has become an area of importance and (maybe even) confusion in their lives.

There continue to be so many changes in language, definitions and beliefs surrounding this topic — which can often get controversial and political. But I believe it doesn’t need to be so divisive.

So, bringing an understanding, even an awareness, to some of the language and the terminology will help us all to be more compassionate.

Bottom line: Having greater awareness — wherever you stand on this (or any) issue — allows us all to be more empathetic.

This term simply refers to how a person views themselves, regardless of the sex they were assigned at birth.

This term refers to the sex you were assigned at birth. Therefore, for example, I am a cisgender female.

This term refers to how you present yourself to the world — in terms of your:

This is sort of an umbrella term used to identify any gender outside of the binary — meaning two (male and female). It can describe a huge array of different identities that all fall outside of the traditional binary understanding of gender.

Personal anecdote: I was born in 1969. There was a period up until around age 7 where my gender expression was probably non-binary. Because there were times I dressed like a girly girl with frilly dresses, and there were other times I wanted to be like my dad — wear jeans, cut my hair short and ride a motorcycle.

Now, back in the day, people may have called me a tomboy.

Whatever you want to call it (and yes, I know it can get confusing!), my gender expression as a youth may not have fit society’s norms and traditional expectations that are in place for little girls.

This term refers to those whose gender identity differs from that on their birth certificate. It’s most often associated with feeling like you were born in the body of the opposite sex.

For SO MUCH MORE related to this topic, like:

And FAR MORE detail on the terms above, check out The Chalene Show below:

Don’t forget to subscribe to TCS for weekly shows dedicated to your personal development!