While it sure does seem that Instagram’s algorithm is single-handedly run by a maniacal person — set up in an archaic mansion at the top of a precarious cliff — whose sole mission is to mess with your life, I promise you that is very much not the case. It’s never personal. 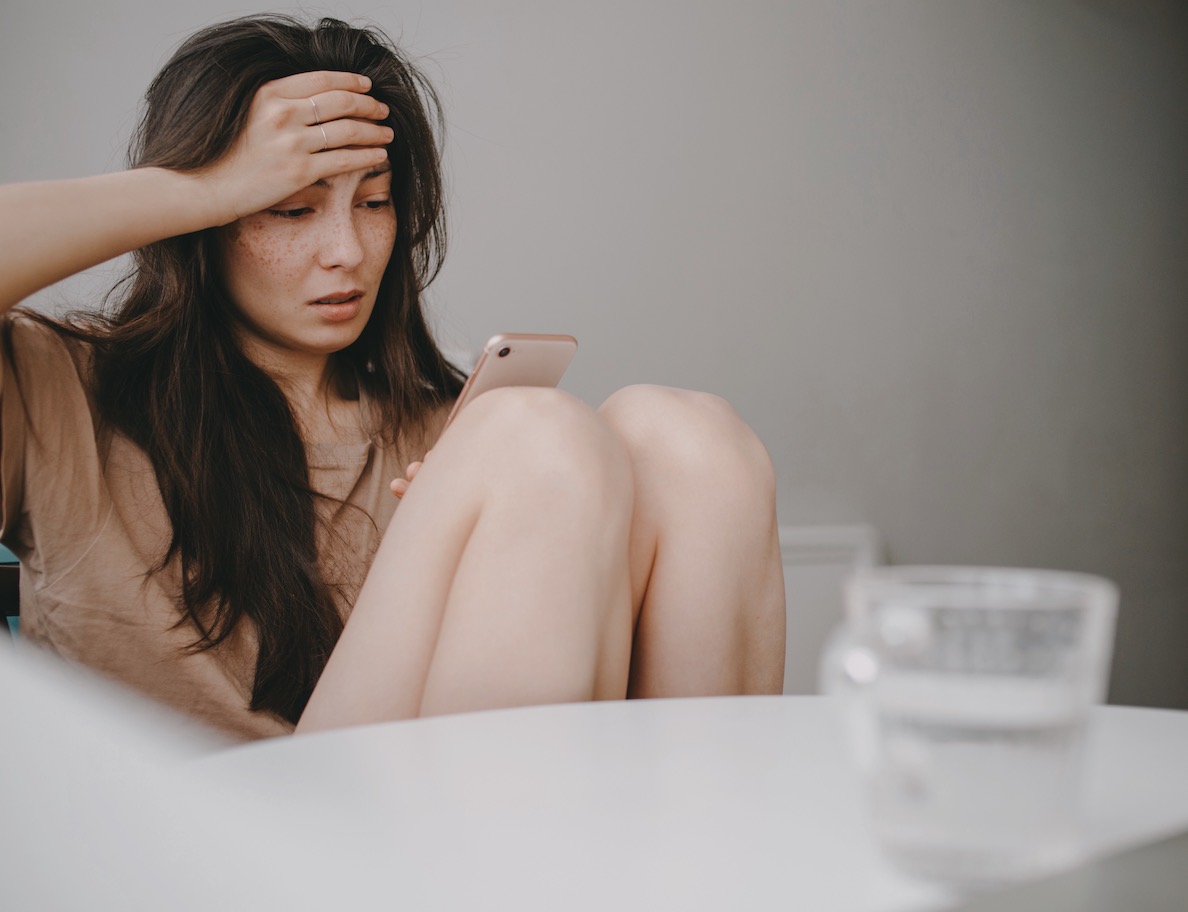 What Is The Instagram Algorithm and How Does it Work?

The algorithm is comprised of artificial intelligence sorting through content you’re engaging with most — to ultimately deliver back to you.

Basically, it’s simply a reflection of what Instagram has determined you want to see.

“Okay, we’re going to show this to their mega-homies!”

“Oh, okay! Their closest people like it. So now let’s see what happens if we show it to the peeps who engage often. Not EVERY time, but regularly.”

And if those people all engage, then the algorithm considers,

“All right, all right. This is going well! It’s time to push it out to even more people who might know this person.”

“You know what, it’s looking like we should share this! Let’s put it on the explore page.”

This is the moment when you start to reach new people; which is especially crucial as new posts never immediately go to fresh faces unfamiliar with your content. 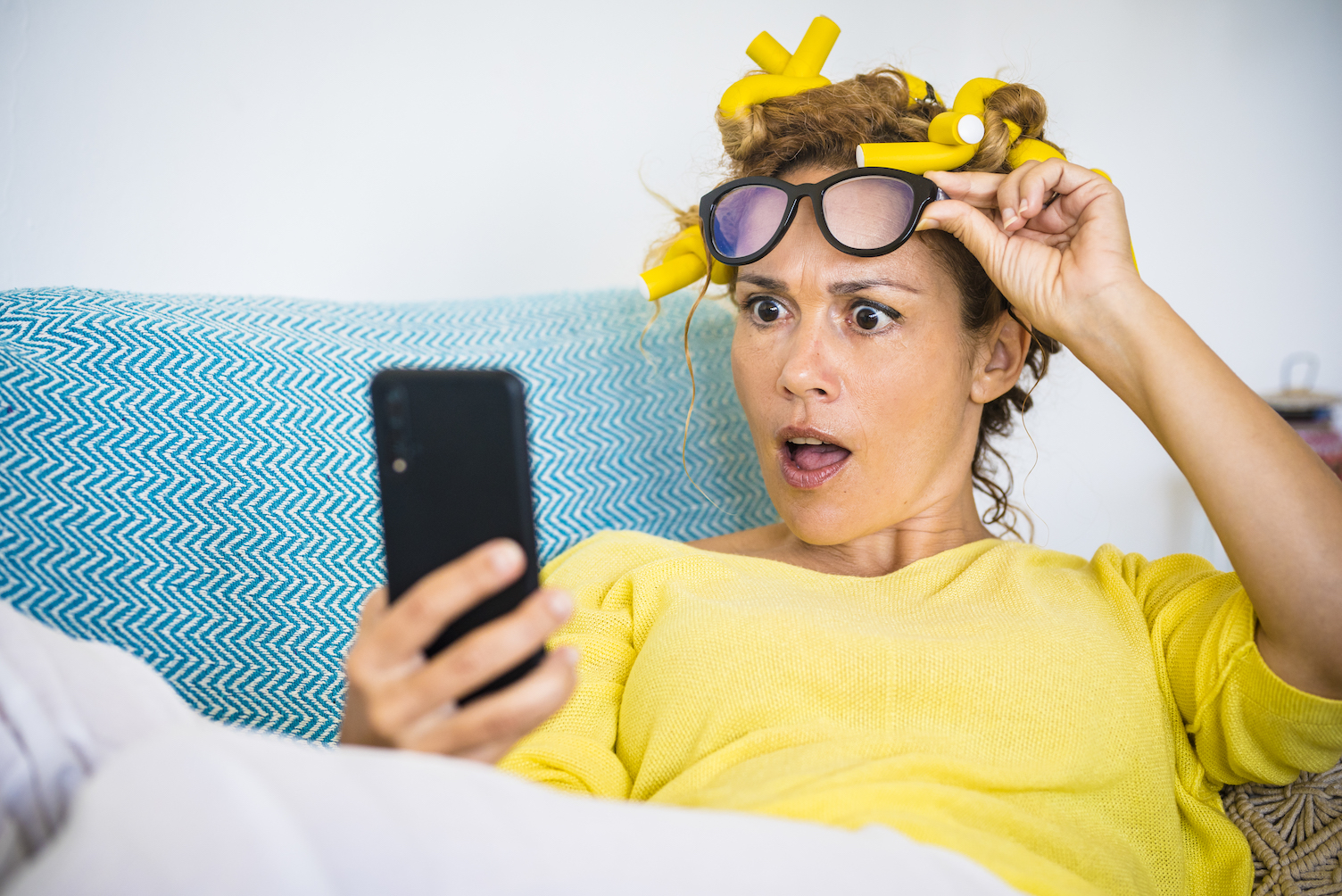 To recap: if the people who are already following you aren’t engaging with your content, you’re not going to reach a new audience.

If those people who adore you — your homies — aren’t engaging, they’re never going to see your posts either. And it’s not that these people aren’t liking your content, they’re just not shown it anymore.

Then, eventually, it turns into total crickets.

Then make sure you listen to this episode of Build Your Tribe:

And don’t forget to subscribe to BYT for weekly social media hacks and strategies!