Today, I speak with author Ryan Ferguson (“Stronger, Faster, Smarter”) about being wrongly convicted of murder at the age of 17. After spending over a decade behind bars, Ryan learned a lot about the value of both emotional strength and physical strength. In this interview, he explains how he adjusted to a life in prison, how he worked out, and how he’s coping with this strange detour in his life. 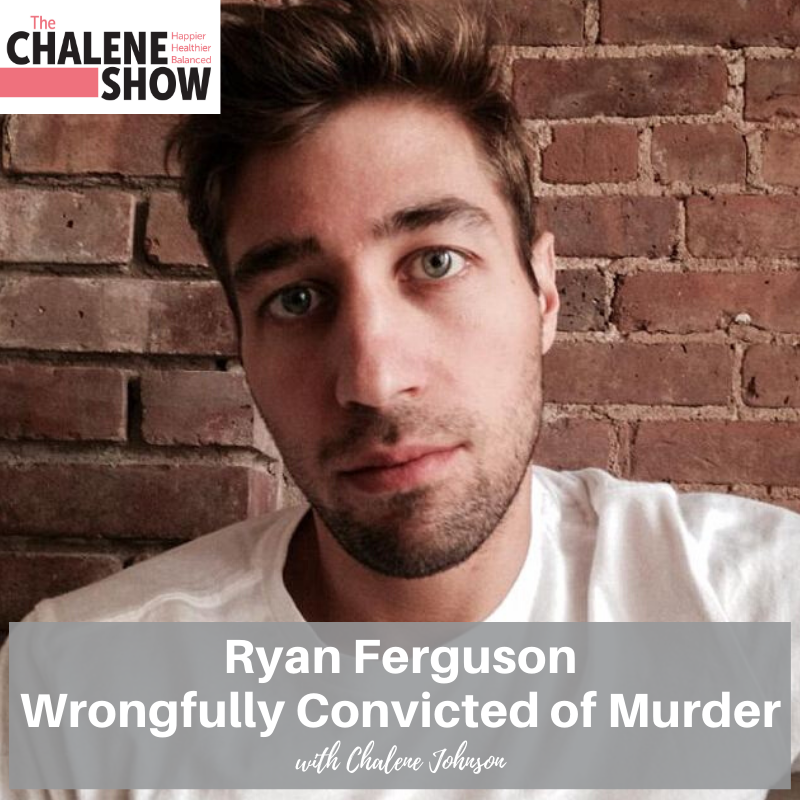 If you liked this episode, check out Episode #352 – When Things Don’t Go According to Plan