Today, Brock talks with Craig Benzine — super popular YouTube creator.  In fact, his main channel is about to hit 1 Million subscribers! Brock and Craig cover a wide range of topics, including an in-depth discussion on Patreon. You’ll learn how it works, the benefits of utilizing it as a second stream of income and why you don’t need a huge following to make money on that platform. Craig also shares how and why he started his YouTube channels and why he is, particularly, loving the type of content he is creating today! 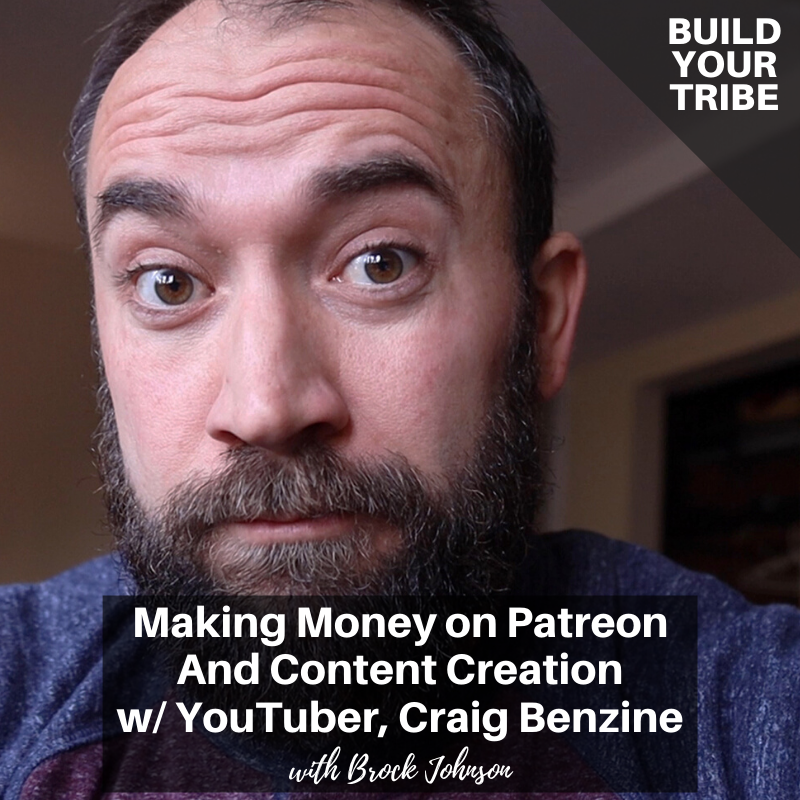 Have you listened to last week’s show — Episode #391? If not, I think it’s a really powerful and needed message. What Brands Need to Say About Race and Inequality