Welcome to part 2 of my interview with Angela Mader (founder of Fitlosophy, creator of Fitbook). In this episode, we go into great detail of what Angela’s life looked like after she sold her company. You’ll learn the surprising and very real truth of the emotional rollercoaster one rides — feelings ranging from celebration to relief to desperation to grief —  after the sale of a business… no matter how profitable. 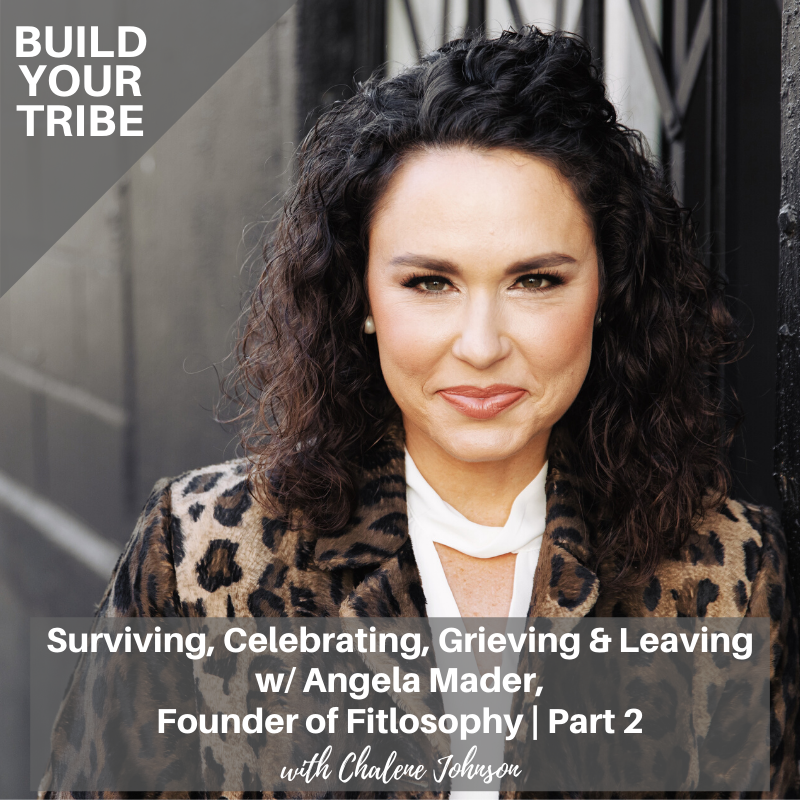 Learn more about Angela at, www.angelamader.com

If you liked this episode, check out Episode #369 – How to Reverse Engineer the Sale of Your Business with Angela Mader, Creator of Fitbook