Thinking (and acting) like a successful person doesn’t just take a prestigious degree from a fancy business school. Case in point…

Babson College – the #1 ranked school for entrepreneurship according to U.S. News & World Report for upwards of two decades – did a study of graduates who went through their finest degree (entrepreneur MBA). Guess what? 90% of them never did a thing with it! Instead, they accepted job offers from companies. Ouch.

So, said study analyzed why that 90% didn’t succeed in their own businesses / startups. Literally, the thing they went to school for. The only answer was… launching. 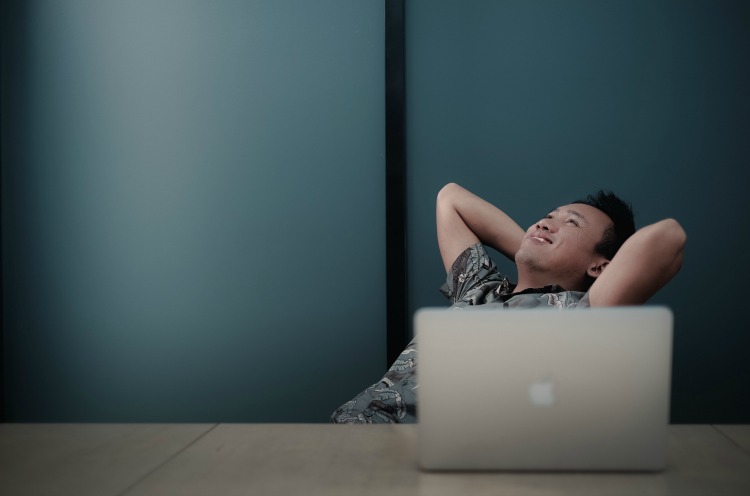 3 Things Occur When You Take Action

You legit get all of that from taking the first step! And you get nothing if you don’t. Nothing from sitting around and watching television. Therefore, if you have an idea, just take the first freakin’ step.

The first step is ALWAYS seen. We know it in our gut. When you take it, the second step will appear. And after you’ve taken the second step, the third step magically materializes. Crazy how that works, isn’t it?

Why, then, do people pose that infamous rhetorical question, “But where do I start?” – especially when the first step is almost always known?

Basically, it all comes down to fear. Mostly in regard to failing. And, I suspect you’re aware, the fear of loss is huge. It goes back to early childhood. Starting with earning the disapproval of other people in our lives. 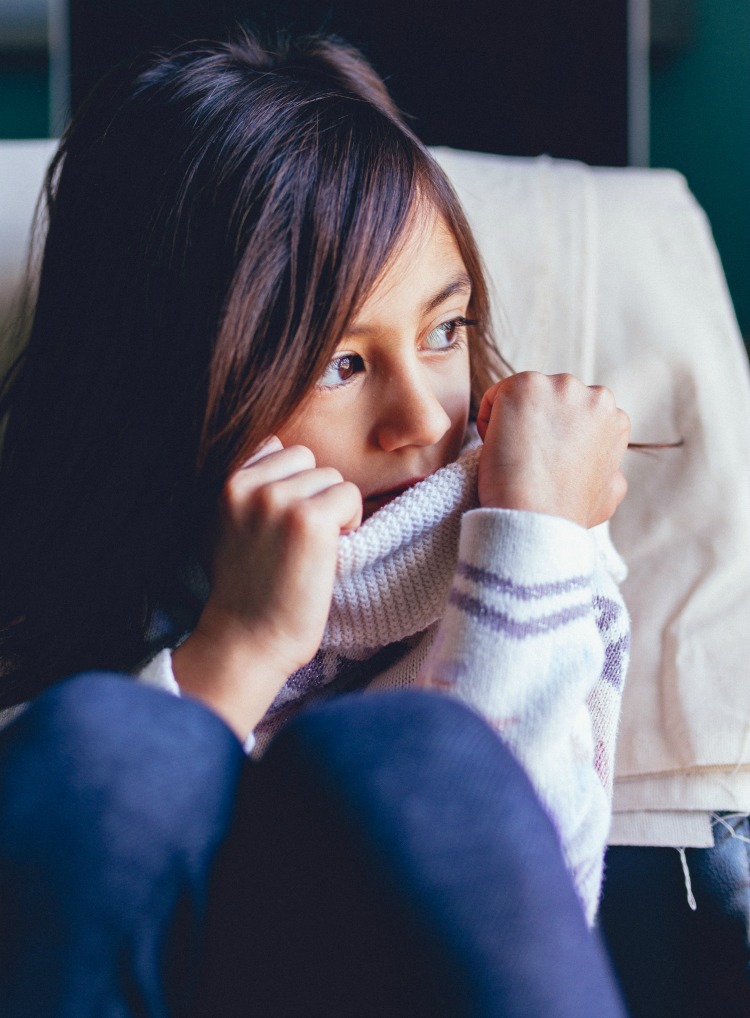 There was a great interview on television many years ago with four self-made millionaires who happened to be in their twenties. They were asked toward the end of the segment, “how many businesses did you start before you started one where you became a millionaire?”

So, during the commercial break they did some calculations. On average, these super young millionaires started sixteen businesses! Again, this was BEFORE the one that made them a millionaire.

The 2-part response to this becomes…

But, the answer isn’t complicated. Their success was presupposed on the failures. Hence, every failure was a stepping stone to inevitable success.

“You never fail until you stop trying.” ― Albert Einstein

All of that is well and good, but if you don’t think like a successful person, then what? Well, you train yourself to! But how? Glad you asked…

Number one: Fill your mind with positive material.

Surround yourself with positivity, from people to associations to books to courses to affirmations. Just keep feeding your mind with it. Food is to the body what learning is to the mind. 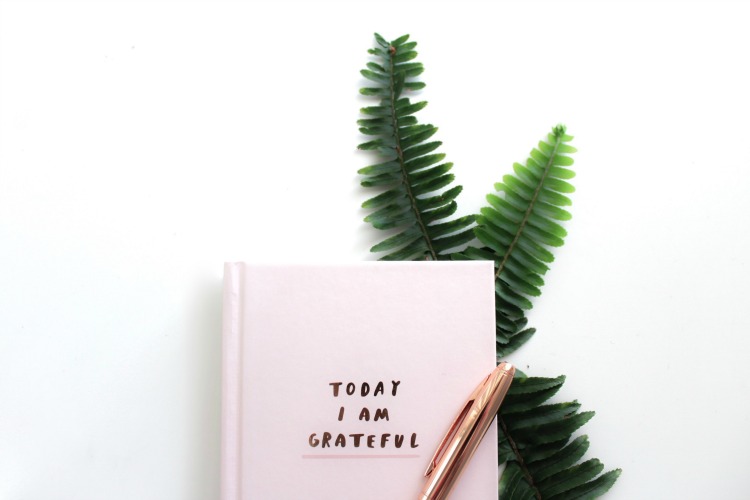 Number two: Looking for the good in every setback or difficulty.

Listen, everybody’s got problems. The only thing that matters is how you deal with them. And, trust me, successful people look for the good in every problem that presents itself.

Those who are successful, according to Napoleon Hill’s work – of more than a hundred years ago – have developed the habit of always looking for the valuable lesson in every obstacle.

Recommendation: practice zero-based thinking and ask yourself this question,

“If I was not now doing what I’m doing today, would I get into it today?”

This can be tested by figuring out where your major source of stress in business currently stems from. Think hard and honestly! Most of us – believe it or not – fight to stay in a bad situation because of ego. We’re  comfortable and actually “okay” with living at a lower level of happiness due to fear of moving on.

Today’s blog originates from my most recent interview with business expert – and my #1 mentor – Brian Tracy. If you’re looking to overcome your most limiting beliefs (and not just in business), then you must listen to this crazy popular podcast HERE! I promise it’s the game changer you’ve been looking for!

Previous Post: « Why ‘Eat Less, Move More’ Doesn’t Work
Next Post: Passion: How To Get Your Passion Back »