Time spent on social media. It’s a thing. In one way or another, most people would – intellectually, at least – prefer to knock off a few hours of their time spent browsing socials. And if not their own time, well then certainly others’.

Look, I’m not here to convince you to sign off of social media.

That said, I want to stress the importance of re-framing whatever time you are dedicating to social media! 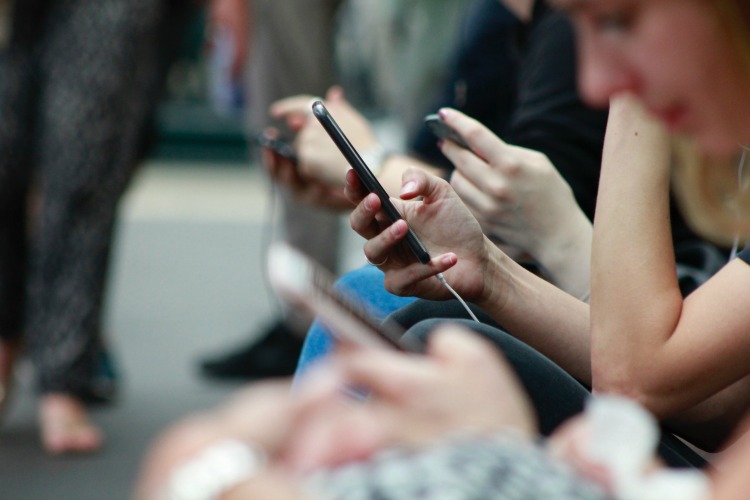 So, lifers, here are 7 reasons why you might want to think twice about the time you put into all those platforms online.

We now know that social media kills your energy. You can spend an hour more than what you meant to just getting lost in social media – which kills time. You’ll never get that time back. It’s not something to be played around with. Is there anything more valuable than your time? For example: I head to Yelp to check out a restaurant review. But, by accident (no thinking involved!), I opened up YouTube. Now, I’ve watched 30 videos. And I’m starving, because I was supposed to look on Yelp for a restaurant. I’ve just wasted an hour and a half. So, yeah, we’ve all been there.

It’s impossible to daydream, think things through, and process while you’re taking in other people’s content. See, when you’re perusing your socials, the ability to absorb new thoughts becomes less and less likely… as you are always bombarded with new image after new video after new image. To be productive and creative, you need to do things that don’t involve this constant interruption. 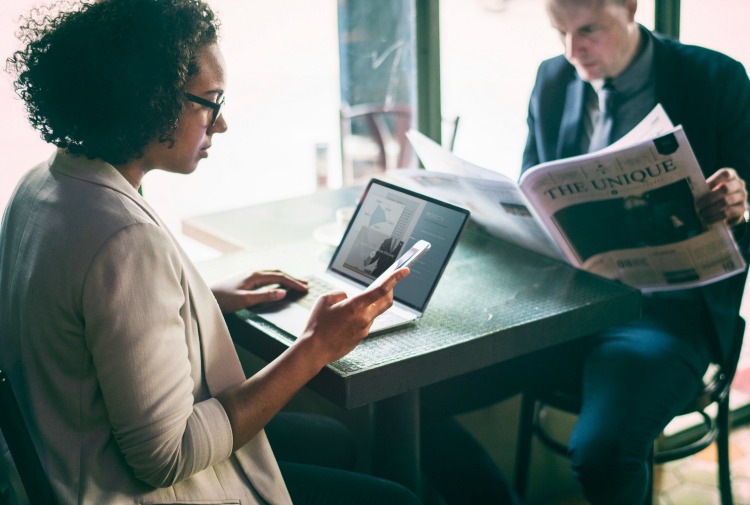 Every second there’s something else grabbing your attention. Our ability to focus has diminished and declined substantially over the last 10 years. As a matter of fact, neuroscientists are looking into how our brains are developing due to all this rapid-fire influx of information. Seriously, our brains have not evolved to keep up with all this data.

Just opening up an app and checking out how many likes you got, or if anyone’s commented, or if anyone’s replied to your comment – it gives you a little dopamine burst. You run around like a mouse chasing after a little crumb because it’s a little high, a little boost. And that can be very addicting.

If you’re making this excuse,

“Oh, I need to look at social media ’cause I need to stay on top of what everybody else is doing!”

I’m here to tell you it’s not helping your business. Yes, it is a necessary evil. Yes, some amazing things can come from social media. But we need boundaries.

Number five: Killing your ability to be present and patient.

Imagine this scenario: A mom at the park. She’s on her phone trying to look at something. Her kid runs up, pleading, “Mom, mom, mom!” – dying to show her what he just found. But, for mom, it feels like a huge interruption. That’s because there’s this overwhelm happening in our brains when we’re trying to focus on stimulation in our hand (e.g., writing a post, watching somebody’s social story, perusing through your Facebook feed, scrolling emails, etc.). In addition, mom has to contend with the noise of the environment surrounding her. On top of that, she’s subconsciously aware of keeping track of the whereabouts of her child. So, yeah, she is going to feel overwhelmed. And the response to overwhelm is to snap, have less patience, and/or not be present.

Ironically, social media is about connections, right? We’re trying to make a connection with other people. But it kills our ability to connect with people who are right in front of us.

Number six: You deserve to be happier. 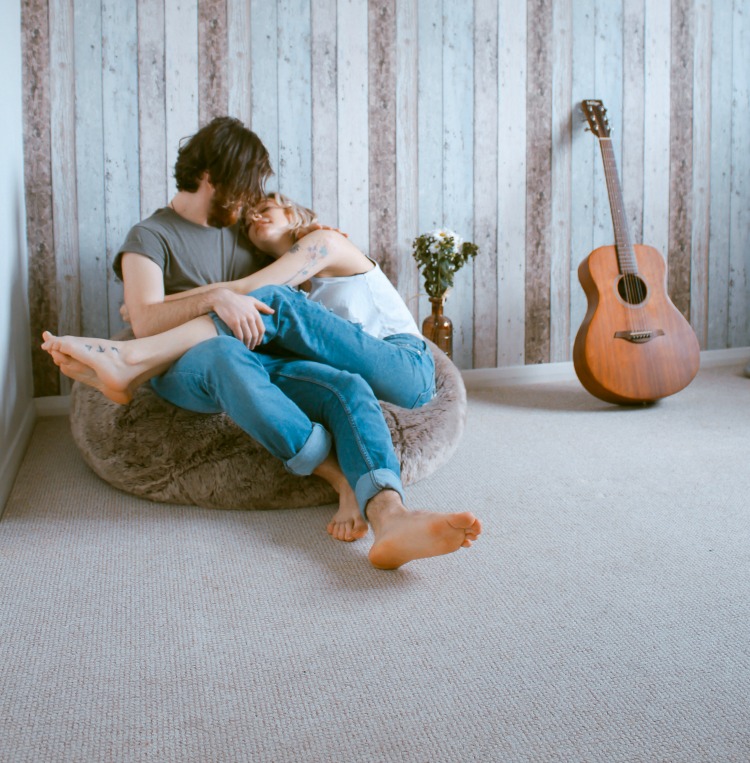 Social media has a tremendous impact on our happiness and sex lives. Research from Leibniz Institute Department of Sociology reported that people over 30 were less happy today than they were 15 years ago. And, ummm, the more screen time adults have, the less sex and the less happiness they report. Do you see a correlation?

We’ve all had times where we’ve eaten things just because. We were just trying to feel something or not feel something. And that’s what we’ve done with social media. If you’re using social first thing in the morning or when you’re bored or as a means of distraction or as an excuse not to do things — then, yeah, you’ve entered a dangerous realm.

But, you’re wondering, “How, though, can I break this cycle?” Well…

You must check out my most recent and super trending podcast on The Chalene Show – Is Social Media Making You Unhappy? On it, I share with you 5 strategies that, I think, are going to help you break your social media patterns. Plus, you’ll find suggestions on how you can use social media in a more positive way. Also, an update on my son Brock’s decision to leave social… how he did it, how he kept his business going, and how it affected his personal life. I have a feeling it’s one of those pods you’re going to find yourself sharing with all your peeps who love/hate social media! Check it out NOW!