What does a controlling relationship look like? It’s when one party, in particular, tries to control their partner; constantly forcing them to think and/or behave in certain ways.

One example being: Insisting that you both share the same… 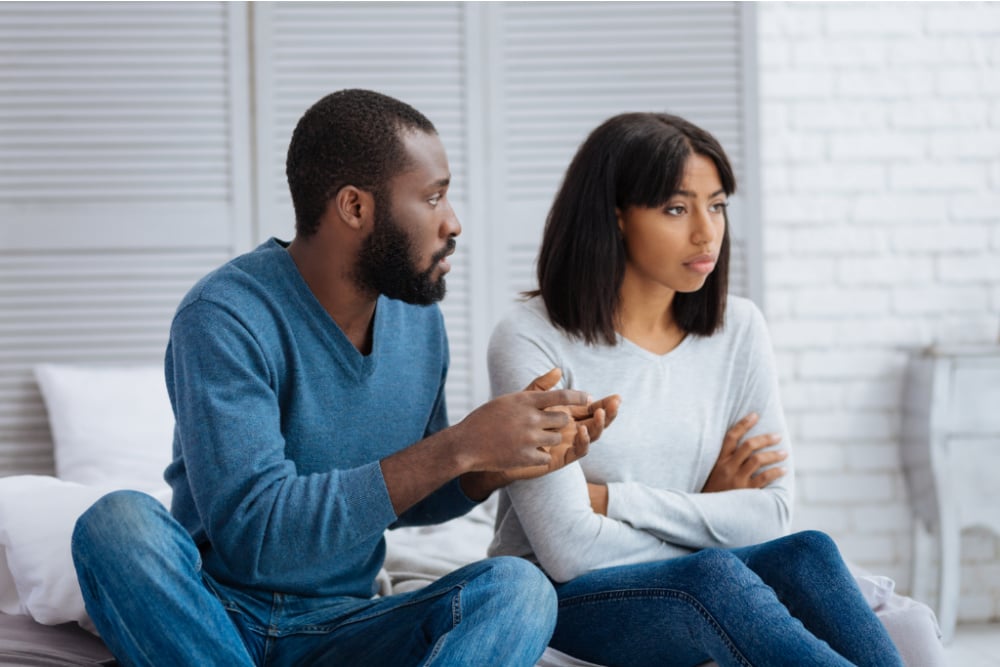 Also, a controlling partner may insist on deciding on everyday things, like:

Even if the other partner seems like a very willing participant, the person controlling all of those things will eventually lose themselves.

And, not to mention, the thrill of being able to control someone gets very old. Because those who are controlling of their significant other find it hard to be attracted to someone who isn’t their own independent thinker.

Ironically, those people who tend to be most controlling are those who didn’t have a lot of control growing up. So now, this is their effort to try to take control of the world. By controlling the person they love the most, they feel the safest.

Controlling behaviors are the sign of someone who has: 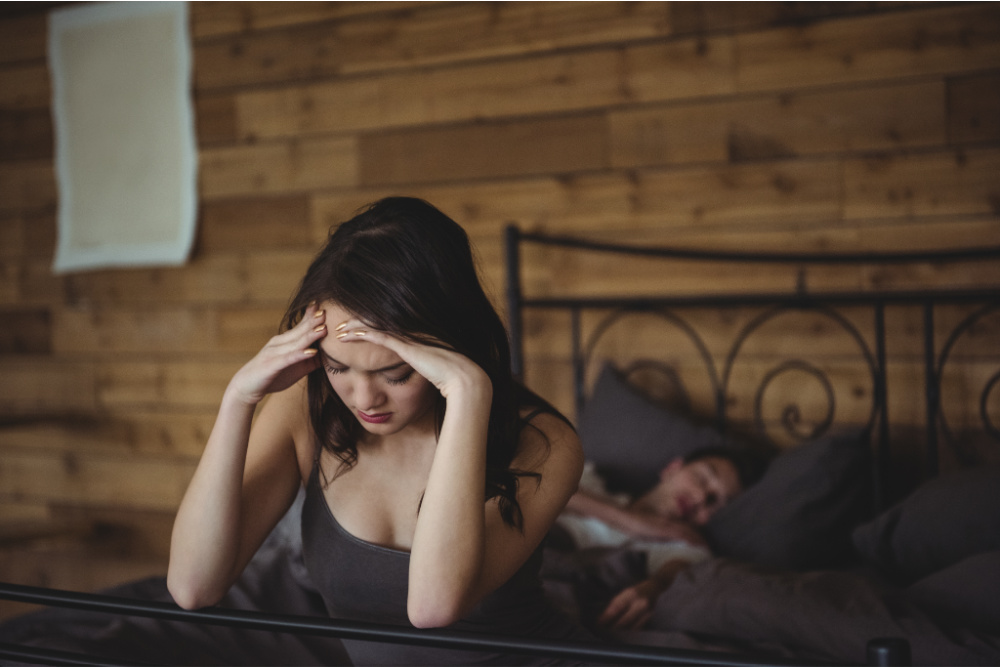 What Do You Do, Then, If You Are in a Controlling Relationship?

First, it’s important to understand that your partner’s ways have nothing to do with you, personally — except that you’re allowing it.

Sometimes these things are really easy to spot, but more often than not, they grow slowly in a relationship. Then, before you know it, you’re in a relationship with someone you’ve turned all control over to just to keep the peace.

It’s the dance between the two of you. But you have to remember, control, even loving manipulation, results in a lifetime of imprisonment. Ultimately, you both are going to feel resentment toward each other.

Second, you have to get help. It’s really tough to undo this stuff and, so, it’s crucial that both of you figure out your role. It’s dangerous and codependent. You teach it to your children.

And while it’s difficult to overcome, it can be overcome, especially if both parties are willing to work on it without pointing fingers.

Control is just one of the 4 Cs that kill a relationship (something I learned from Pastor Andy Stanley). For the other 3, plus what I feel are the things we need to change / improve to have long-lasting and healthy relationships… then, check out The Chalene Show episode below:

And don’t forget to subscribe to TCS for weekly shows dedication to your overall happy and productive life! 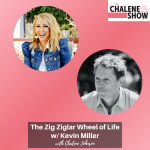 Podcast – The Zig Ziglar Wheel of Life, with Kevin Miller

Podcast – Depressed About Aging? | This is Your Fix 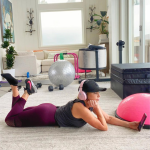 How To Stop Social Media Addiction 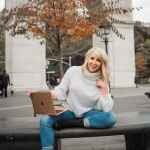 Ways To Get a Customer’s Best Email Address 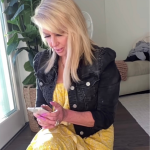 How To Handle Negative Comments on Social Media