There comes a time in every singles social group when one friend settles down and gets married. Over time, others follow and, eventually, only a few singles are left standing. The next rite of passage, if you will, is having kids. Now, if you’re a woman, especially, and you’ve reached a certain age — with no children in the apparent near future — you know the questions (and badgering) will start coming. So, to hopefully prevent any situation from becoming awkward (and oftentimes insulting) read on for what not to say to childless friends. 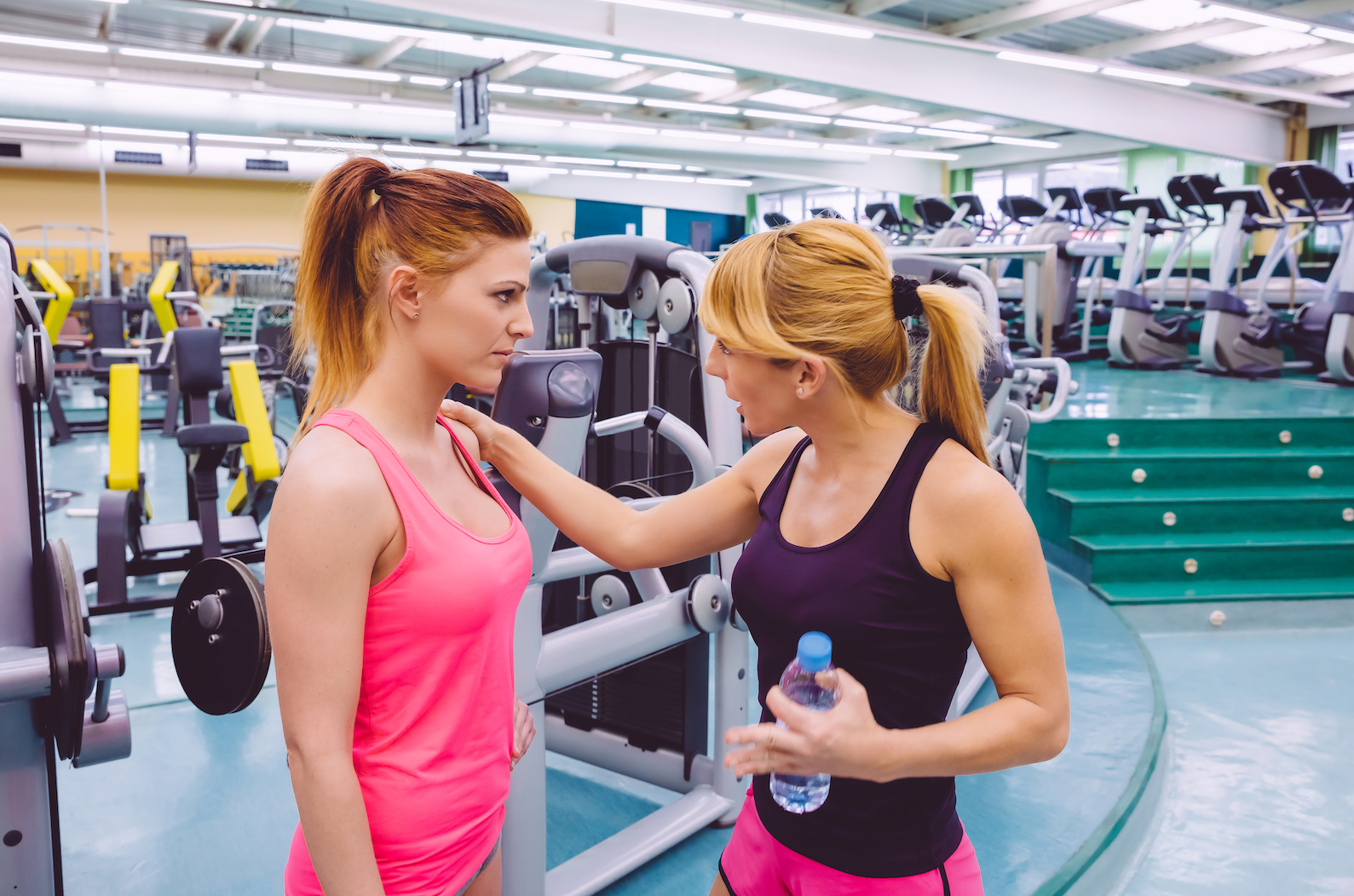 Isn’t that the truth?

And I know it can be hard. Especially when you know a particularly lovely gal who you could just picture making the most wonderful mother.

But it ain’t none of your business.

Ultimately, you might cause her to feel as if she’s:

You don’t know their story.

Can we all agree that not everyone should be a parent? The world doesn’t necessarily need more people who aren’t 100% into it when it comes to kids.

And if it’s a couple, don’t assume that they’re: 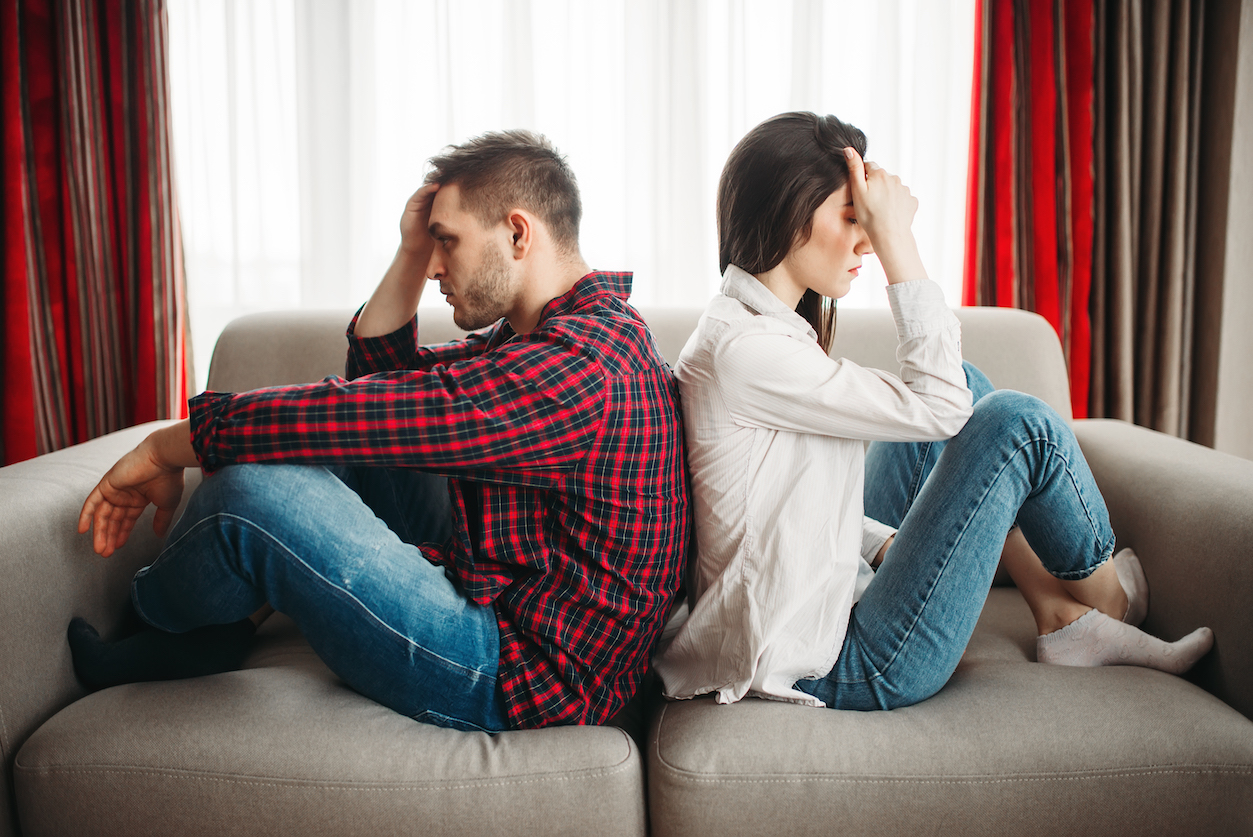 And I know we can improve in this area because it’s drilled into us not to ask a woman her age. We teach that to our children, right?

Well, call me crazy, but we have to teach our children not to comment on the relationship status or the child status of another person.

Aside from it being too personal and none of our business, it’s, frankly… rude.

Sure, many people (myself included) who have asked childless friends about future kids had sweet intentions. And even made excuses for it, like:

Your meddling is hurtful and not helpful. And, guess what? Bringing up the subject isn’t going to have any impact on their decision.

So, can we all just agree that we won’t say anything anymore unless that childless friend/couple brings the topic up intentionally?

In which case, here are some additional things you don’t want to say:

“Oh, you really need to have children because…

These thoughts might be your opinion and personal beliefs, but don’t impose all of that on others. 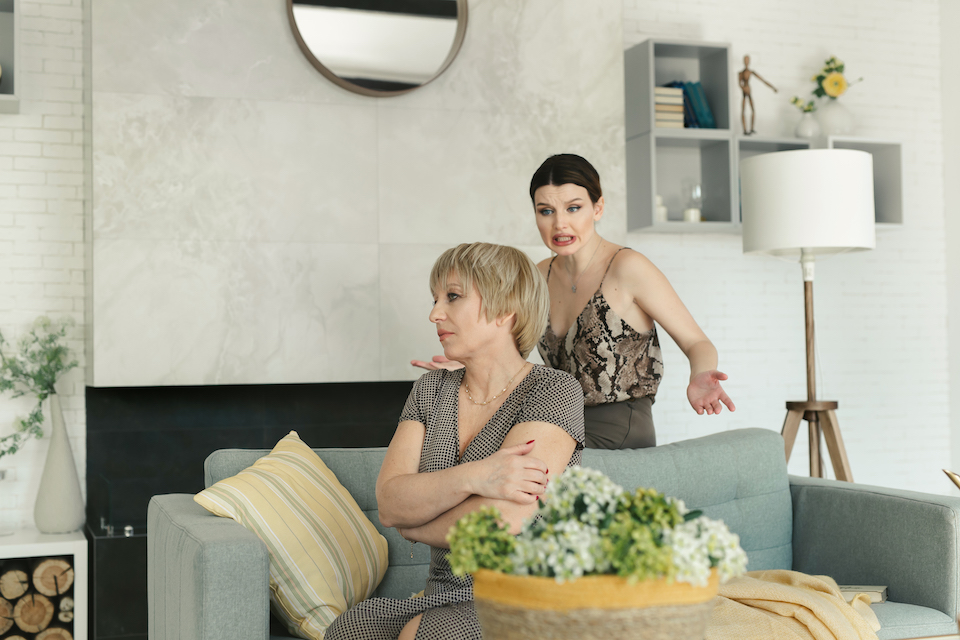 And in the event your childless friend is trying to have a baby and can’t, please don’t say anything like:

“Well, it will happen when God wants it to happen.”

Implying that somehow God doesn’t want this to happen for them.

Implying they are doing something wrong.

For much more on things you should never say (even if you mean well), check out The Chalene Show below:

In preparation for this episode, I realized that I, too, am guilty of having said things that unintentionally were:

While I do think we all need to be a little less sensitive to other people’s ignorance, it doesn’t hurt to be more aware of how our well-meaning comments might be received.

So, in the show, you’ll get the down-low on what to avoid saying (not just to childless friends) when talking to…

And don’t forget to subscribe to TCS for weekly shows dedicated to your overall happiness and productivity!

Podcast – What You Need to Know When Choosing a Plastic Surgeon, with Melinda Farina AKA The Beauty Broker 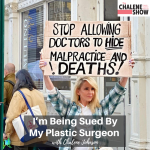 Podcast – I’m Being Sued By My Plastic Surgeon 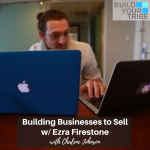 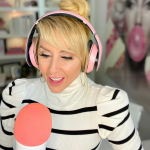 What Equipment is Needed For a Podcast? 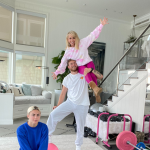 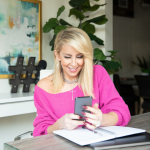