We’ve all experienced brain fog in some capacity at some point in our lives. But how do we know when it’s actually something more serious? 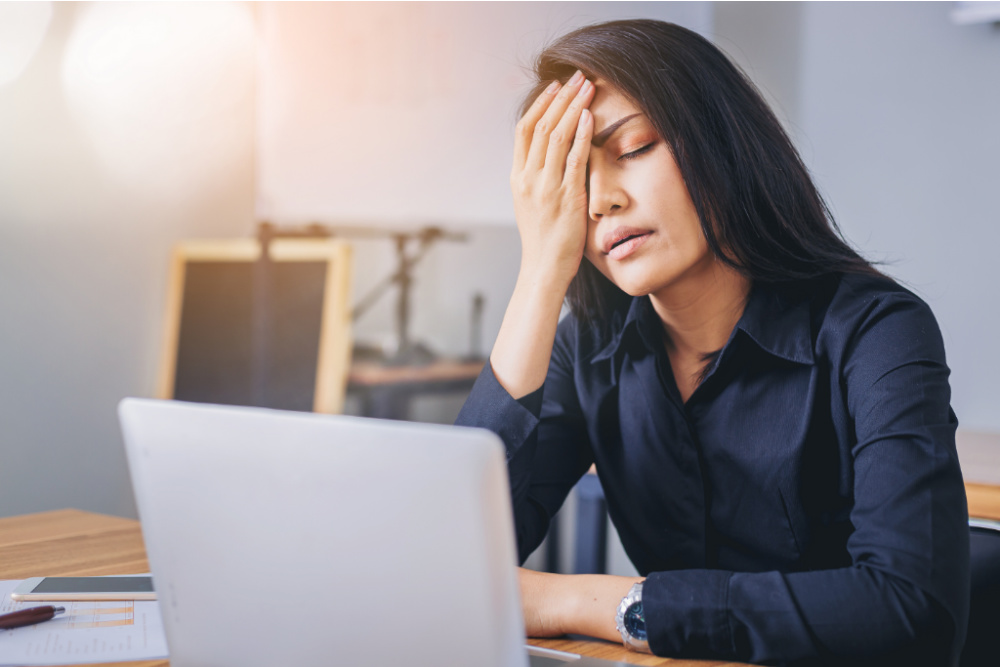 When Brain Fog Affects Your Life

One of the easiest ways to know when brain fog is serious is when it starts to affect your day-to-day life. You might notice that it’s:

And that it’s playing a role in ruining your:

If you know something has changed with your ability to think, focus and remember things — like, it’s not what it used to be — then that is a good sign that brain fog might be the culprit.

Now, if you’ve always been struggling, throughout most of your life (including childhood) with your memory and to stay on task… that’s a different story. 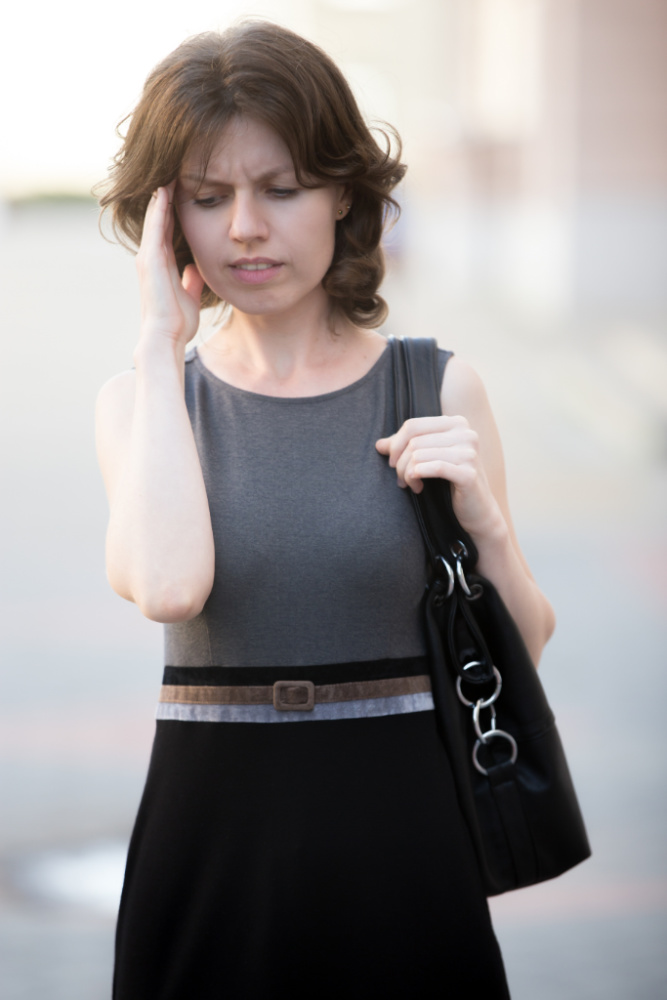 Personal anecdote: I went to see my neurologist because I felt as though my brain fog was getting significantly worse. However, once we did an assessment, it was clear that it was something I’ve had all my life.

I’ve always been forgetful, struggled to stay on task, and mentally all over the place. Like, my brain felt like a turbocharged Lamborghini engine with bicycle breaks — always going a million miles per hour and I could never stop it.

And because of that, I’ve always made careless mistakes and gotten into all kinds of accidents, like:

You May Have ADHD

Ask yourself: “Have I always been this way, and is it just worse right now?”

Because if that’s the case, there’s a very good chance you have undiagnosed ADHD. Especially my female readers, we typically don’t get diagnosed as little girls because it expresses itself differently — not always, but often times — than it does in little boys. So, sometimes little girls are mis-diagnosed as being bipolar or depressed or having anxiety.

Look, if you follow my socials at all, as of late, you know I’ve been talking about ADHD constantly. Somebody said to me the other day,

“If I am almost 100% positive I have ADHD, should I go to my doctor and be diagnosed?”

“The first thing I would do is just assume you have it and proceed as if you do with the lifestyle changes that improve the side effects of ADHD.”

What does that lifestyle include? For that and much more of a break down on all things brain fog, make sure you check out The Chalene Show below:

And don’t forget to subscribe to TCS for weekly episodes aimed at you living your best all-around life!