Yes, some people are chronically late. It may not seem like a big deal to them, but it most certainly is to everyone else. And it doesn’t just affect relationships. Tardiness is estimated to cost the U.S. over 90 billion dollars in lost productivity every year. So, if being late can strain (and sometimes ruin) relationships and cost a lot of money, why are people STILL constantly late? 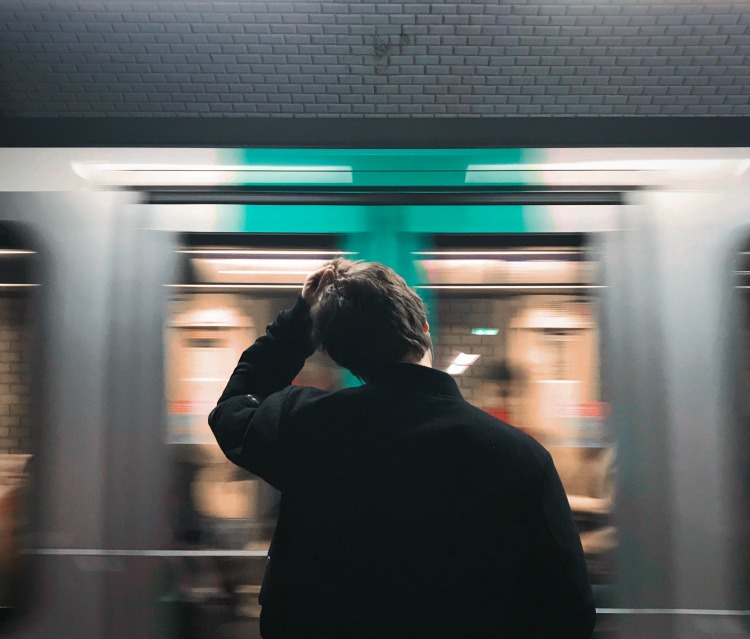 If we’re going to find a resolution, a way to solve this problem, we have to start with an investigation. A collection of facts. Let me share with you some of those facts. And hopefully, in the process, dispel some of the myths and misconceptions that are causing turmoil in really important relationships.

One study at San Francisco State University found that over 20% of the population is chronically late. Research has shown that people who are always late, on average, underestimate how long it takes for time to pass by as much as 40% off the mark.

But it’s not because late to the party peeps don’t value other people’s time. You see, that’s a misconception. It’s actually far more complicated than that.

In fact, blood flow in the brain of latecomers suggests that many people who are late have a pattern of brain electrical activity that’s referred to as the cortical slowing. It’s characterized by an elevation of low frequency theta waves, and a reduction in high frequency beta waves in the prefrontal cortex.

Your prefrontal cortex is the area of your brain that’s responsible for planning things, complex cognitive behaviors, decision-making, moderating social behaviors, and adhering to rule learning. 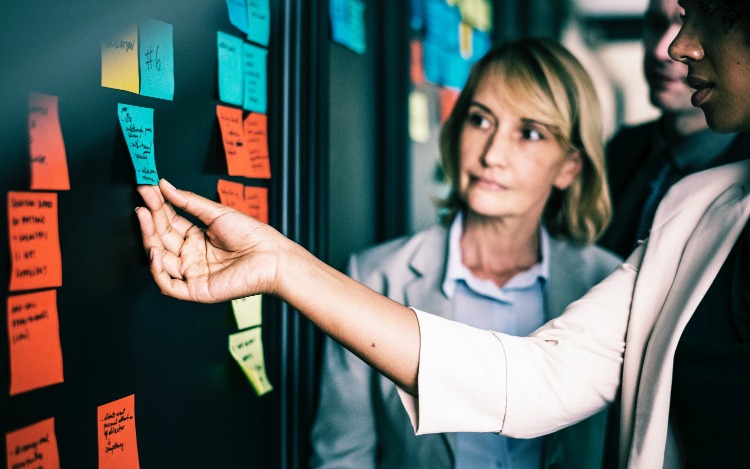 It’s in your prefrontal cortex that your brain figures out what to do with conflicting thoughts, like:

“Hmm. Should I organize my sock drawer? Or, should I grab my keys and leave?”

Discovering this was pretty interesting for me because before I started down the path of healing my brain, I had almost no blood flow to support my prefrontal cortex. At that time, I was chronically late.

By the way, I know this is true due to my brain SPECT performed at the Amen Clinic (Google that if you’re interested in having one done for yourself or a loved one).

At the height of my ADD, I was really struggling with making simple decisions, like:

“I know I’ve got 30 minutes to get out the door, but I also know I want to do an Instagram post. And my closet is a mess. Should I do the Instagram post and also clean my closet, or should I get ready and leave on time?”

Now, this is not to make an excuse for those who are late, rather… it’s to help minimize the anger that you feel at someone who’s always late. 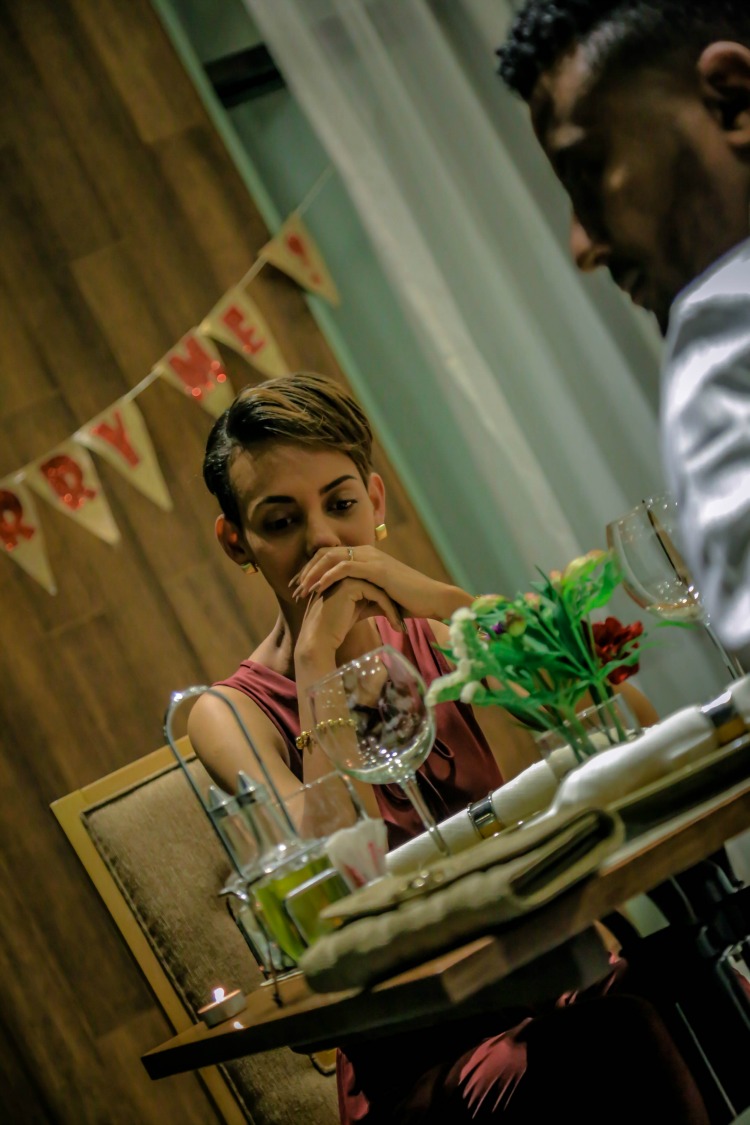 When you’re waiting on someone, it’s not personal. They don’t think better of themselves. Most likely, it’s that their brain (prefrontal cortex) doesn’t function as clearly as someone who’s punctual. But don’t let that discourage you!

Everyone has the potential to improve this area of their brain and adopt the habit of punctuality.

While those are just some of the facts ma’am, there’s much more to the story! All of which you’ll find on The Chalene Show episode, titled: How To Be On Time Part 1!!!

Make sure you’re subscribed to The Chalene Show and check out PART II of this podcast series on lateness! 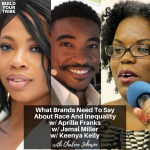 Podcast – What Brands Need to Say about Race and Inequality 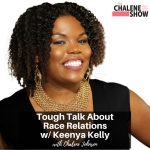 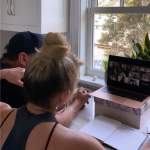 How Does Group Coaching Work? 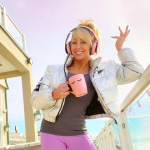 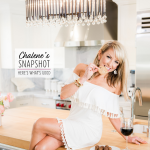