Before selecting a surgeon you should know that even your most comprehensive attempt to research their background/history will never show you the worst of his/her mistakes or even medical malpractice. Why? Binding arbitration. And it’s a bad — to say the least —agreement.

Binding arbitration only plays in the favor of the physician and, in some cases, places unsuspecting future patients in the hands of a monster.

In my opinion, the laws in the medical field need to change in order to better protect patients’ rights. 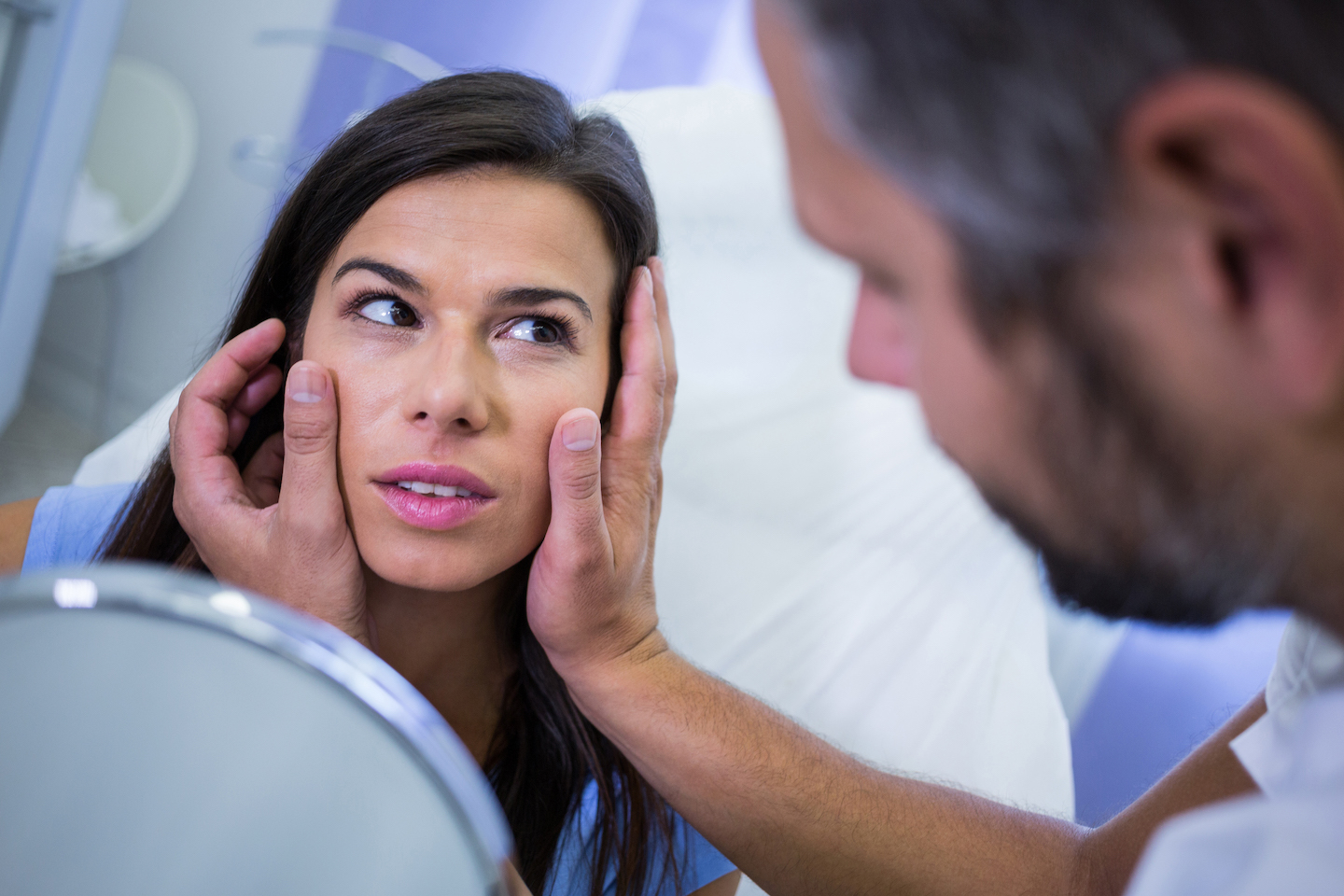 What would be more important to you? A surgeon’s rating on yelp/realself or the number of deaths/life-threatening complications which have resulted from their negligence?

*note — I’m not an attorney, but I once wanted to be one and I currently have ADHD hyper research powers on overdrive in the middle of the night (as I write this blog) due to my own plastic surgery nightmare experience.

In nearly all states, it has become “standard practice” to ask health care and plastic surgery patients to agree to binding arbitration before treatment. Binding arbitration, in essence, means that the patient agrees to relinquish any right to legal recourse in the event of a dispute or malpractice. Instead, a mutually agreed-upon third party individual/arbitrator (not the courts) will decide the dispute.

This keeps the worst of the worst out of the courts, off of Yelp, and undetectable to the public.

Conditions of any dispute settlement will ask patients to sign what is called an NDA (non-disclosure agreement). NDA’s prohibit all parties from disclosing or even alluding to anything related to the dispute or information that might reflect negatively on either party. But we know who this protects.

Discussing, reviewing or disclosing any details renders the patient in violation. A patient who has reached a settlement agreement who violates this NDA is then subject to a financial penalty and financial forfeit.

In layman’s terms, this means that once a settlement was reached — even if a doctor were to maim or kill someone due to gross negligence — no one would know about it! 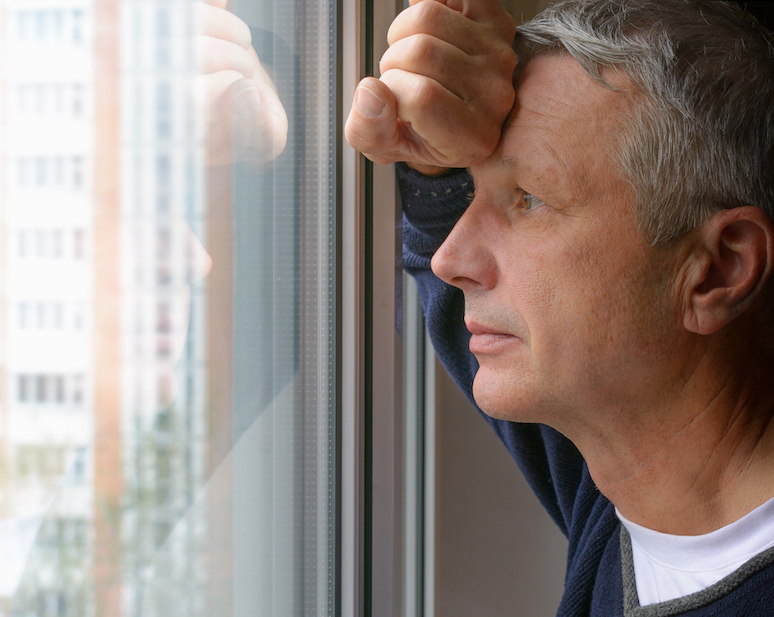 For the patient researching that plastic surgeon, horrific results, medical malpractice, life-threatening complications and even death will never be known. Unless, of course, that individual happens to have a large social media following or other connections that lead someone privy to the…

…of someone who has NOT signed binding arbitration — informing said person of this doctor’s untraceable track record.

The likelihood of that is very low. But it happens. Sometimes it doesn’t happen until after a person has gone through with their surgery. (Cough, cough).

Can a patient refuse to sign binding arbitration? Of course, but most doctors will refuse to treat in that case.

In fact, it is because of binding arbitration that Florida residents seeking plastic surgery with one particular plastic surgery group would have no idea that they have had 8 — yes EIGHT — deaths. These fatalities were due to complications resulting from Brazilian butt lifts.

The bottom line: the research we’re doing to protect ourselves and make informed decisions is expunged of the most vital information we need and DESERVE to know!

For my personal plastic surgery nightmare — which fueled my research for this blog — check out The Chalene Show below:

I am speaking on behalf of every patient who deserves to know the true track record of the person who will hold their lives in the palm of their hands.

And I am speaking out because others who have suffered greatly have lost their right to do so.

P.S. Don’t forget to subscribe to TCS for weekly shows that are geared toward making your overall life better and more fulfilling. And that often comes from learning how I can serve from my own personal experiences — good or bad.