There are several different types of entrepreneurs. From the doubter to the jumper. I’d like to dedicate this blog, today, to the perfectionist. AKA, someone who’s paralyzed by perfectionism. And as you might infer from the title, this trait is a bad thing. 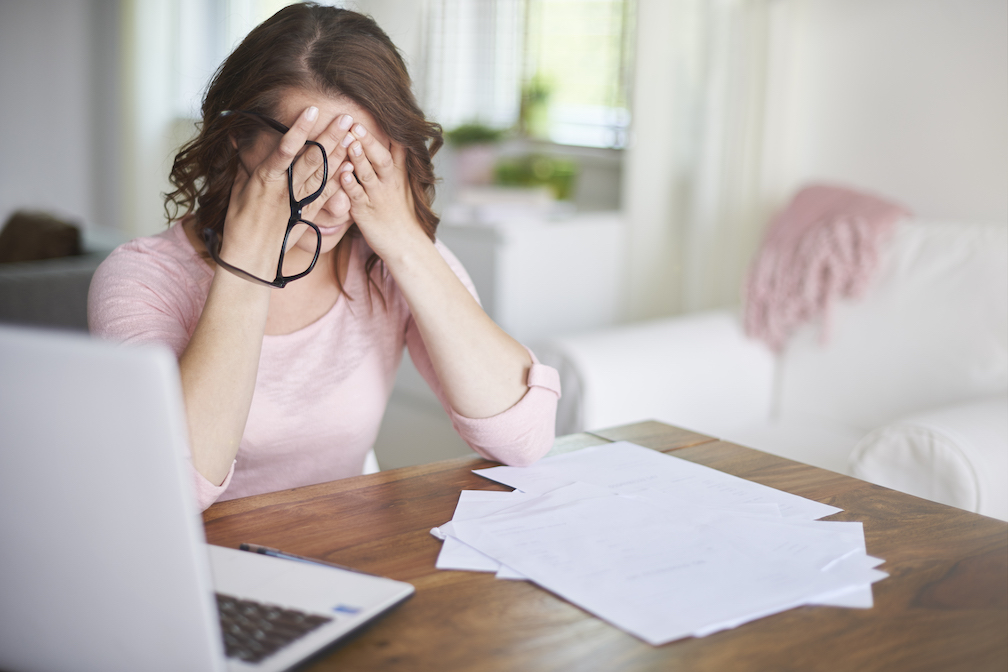 One who suffers from perfectionism, will never fully realize their great idea/concept/premise. They will just continue to work on it and think about it, but never actually develop nor execute it.

“Well, I can’t even start this idea I’m so passionate about until I’m 100% positive that everything’s going to work out. There are so many pieces to put together, so I need to know more and learn more. And once everything is lined up and perfect, then I’ll pull the trigger!”

Umm, not so much.

Perfectionism is plagued by fear.

Just talk to a perfectionist. Most of the time, they were raised in a home where getting things right was paramount. They rarely felt as though they were good enough or did things correctly — even when they did.

Perfectionism is a paralysis that is passed on by parents.

Rarely will you find someone who’s just born a perfectionist. 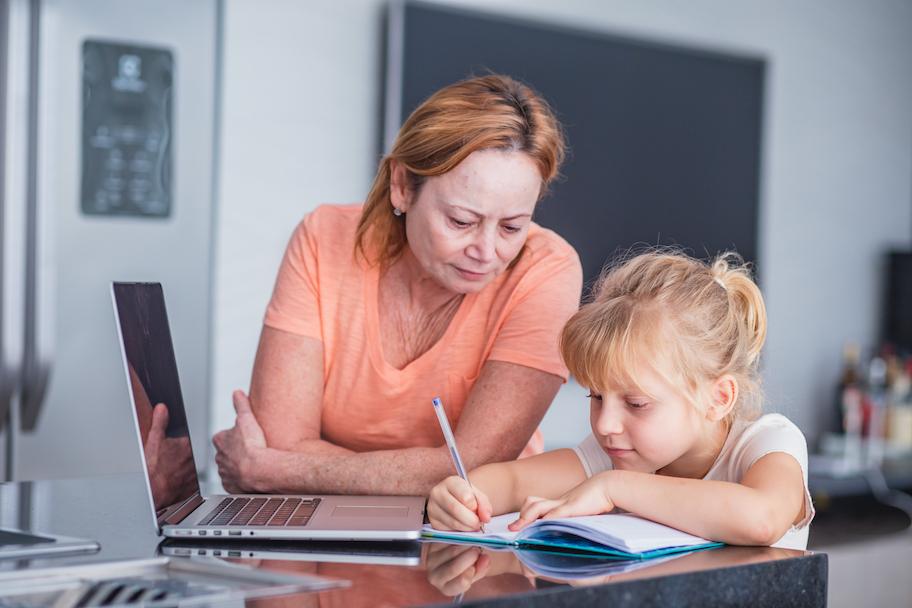 And the other type of fear-based perfectionism — that really is detrimental — is when you stress that others will think less of you.

Let’s say, for example, you messed up something at work. You might, then, fear that your team will think that you’re:

Here’s the thing with perfectionists.. they’re usually the smartest, most organized, most together, most perfect people I know.

And it’s so freaking frustrating because they’re often so stuck.

Perfectionist: “Oh no, I gotta work on it some more.”

It’s really important, I think, for entrepreneurs — who suffer from perfectionism — to understand they’re in a never-ending loop of  “it’s not ready” due to (subconsciously) giving power back to whoever made them (incorrectly) believe they: 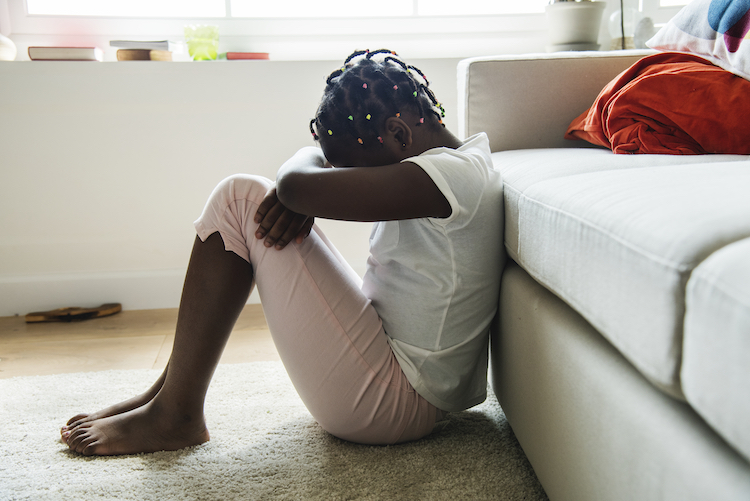 As corny as it sounds, once you get real clear about the root of your perfectionism, you’ll finally be able to get your brand/business up and running and thriving!

For much more on how perfectionism is a bad mindset, PLUS tons of detail on the 3 other types of entrepreneurs, then check out the Build Your Tribe episode below:

And don’t forget to subscribe to BYT for weekly episodes dedicated to your business/social media growth!