Being as Instagram is accessed almost exclusively via mobile — and, not to mention, 96% of Facebook, too — you need to use captions in your videos. 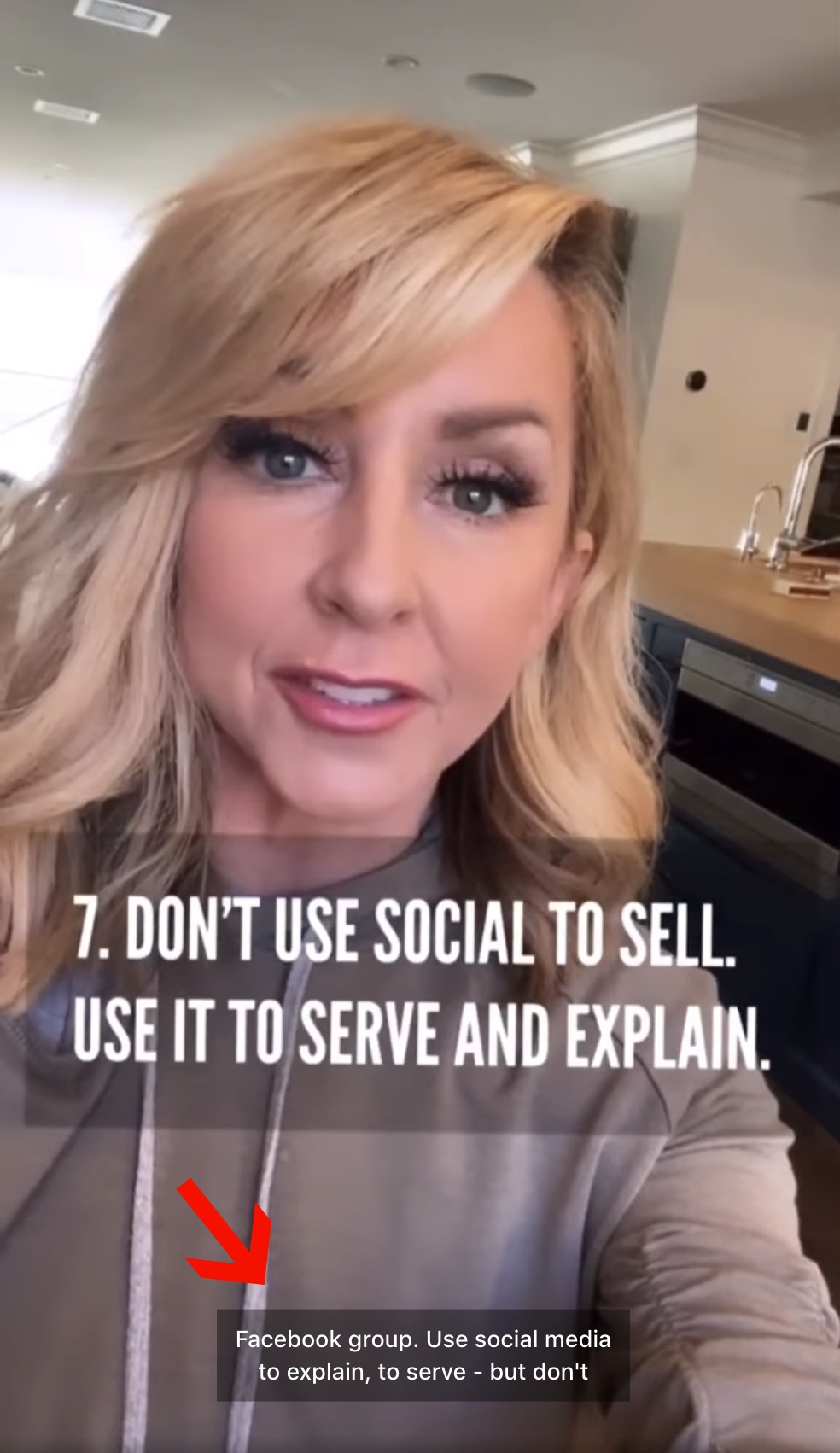 Some stats to consider:

We’re always on our phone, right? Under the conference desk at a meeting, at the dinner table, at the gym in between sets. And yeah, as the above statistic confirms, we do all of these things on mute.

So, if it isn’t already super apparent… it’s really important that you’re using captions on your social media video posts (and/or callouts).

What Are Captions and Callouts, Exactly?

A caption is typically a transcript of what you’re saying in the video. But there are certain words you may want the viewer to pay attention to, specifically.

Because the average viewer is just glancing at a video, you’ve got maybe 3 seconds to capture their attention. And very few people want to read word for word what you’re saying (i.e., captions). So, you’ve got to pop those moving key words / phrases onscreen. And THAT would be your callouts. 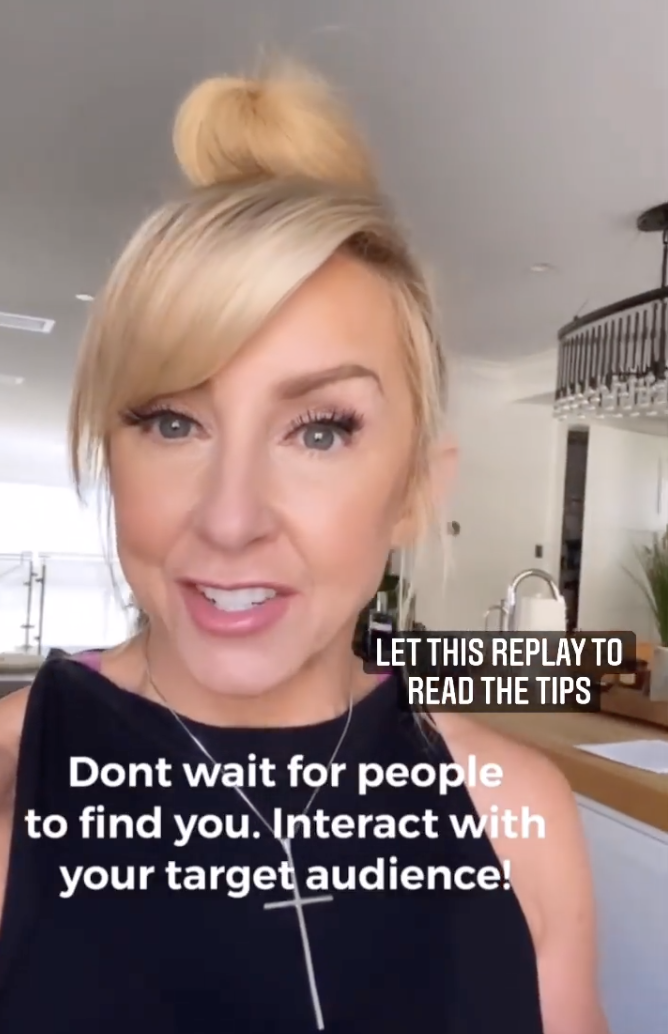 Remember, captions and/or callouts on your video are essential because people are watching on silent. In fact, 80% of social media users say that they have a negative response to a brand if — when a video starts playing — it’s loud and unexpected.

Automated versions are usually going to misdiagnose what it is they think you’re saying.

Don’t be lazy about this! Use pop-ups / callouts and captions in your videos, people!

Then you must check out the Build Your Tribe episode below:

And don’t forget to subscribe to BYT for weekly shows that will have you reaching rock star status on social media in no time! 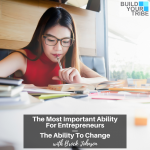 Podcast – The Most Important Ability for Entrepreneurs | The Ability to Change 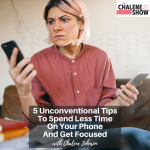 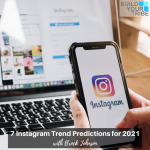 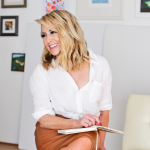 How To Have A Successful Client-Agency Relationship 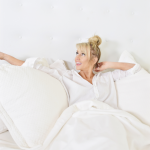 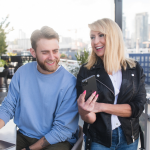