About a month ago, Twitter released their version of Stories — which they are calling Fleets. Just like Stories on most other platforms, Fleets are:

Snapchat went viral back when they introduced Stories and, for a time, was doing really well because of this amazing feature. Then Instagram was like,

“Well, we can’t buy Snapchat. They’re not selling to us, so we’ll create our own version of Instagram Stories.”

From there, gradually, almost every social media platform jumped on the Stories train: 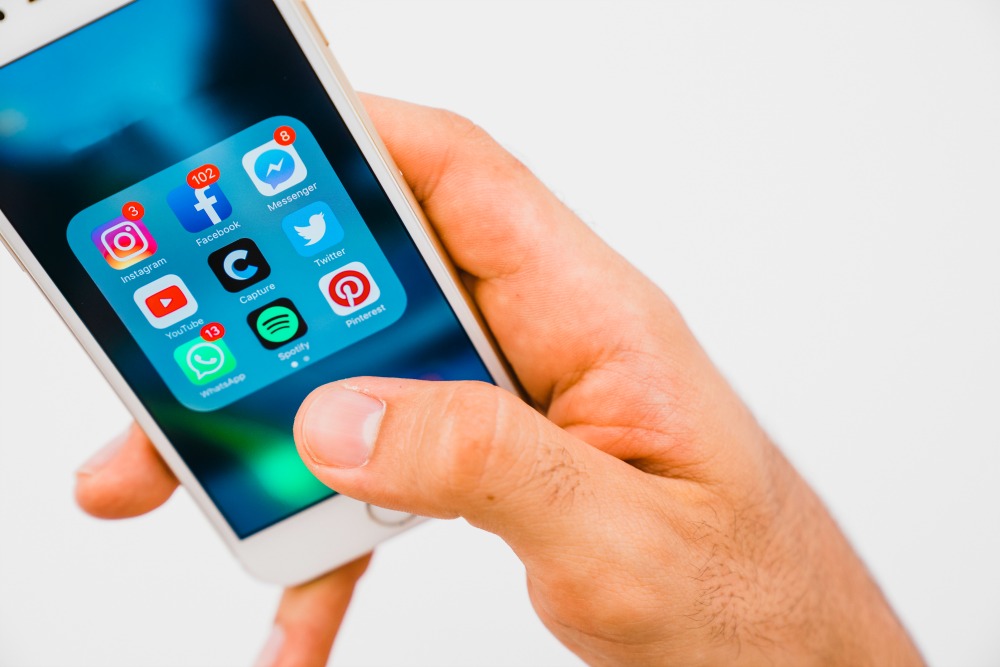 Even Match.com has stories. Yeah, you read that right!

So, it’s not exactly a huge reveal that Twitter now has Fleets.

And it’s also not entirely surprising that Twitter was met with extreme backlash for their version of Stories. Twitter users got vicious about the “new” feature — which may or may not be common on that platform (but I digress).

Any time any social media makes a big change / adds a new piece of content… it inevitably gets big push back. Why?

Because it’s change, it’s different, it’s new. We don’t like it that much. Over time we get used to it, though.

Important tip: Whoever learns to capitalize and use whatever new feature on whatever platform first, will win in the long run. 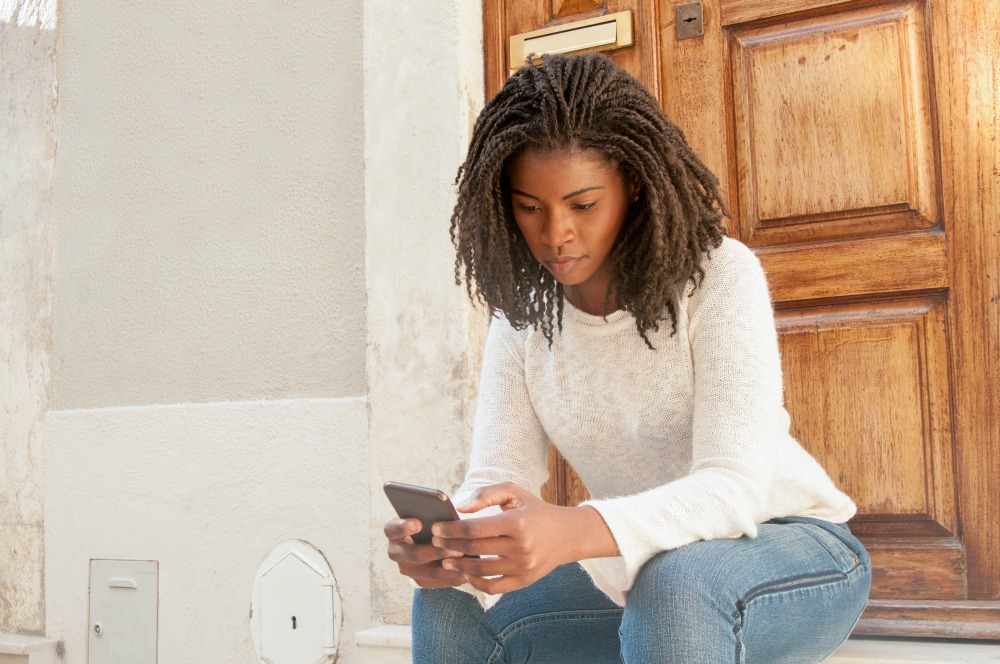 It would definitely serve you (and your audience) to use Twitter Fleets as part of your new content strategy because it’s just another way to engage with and connect with your followers.

For much more on new social media updates, like:

Then, you should check out this Build Your Tribe episode, stat!

And don’t forget to subscribe to BYT for weekly up-to-date social media tips and tricks! 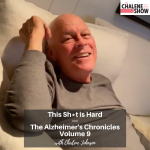 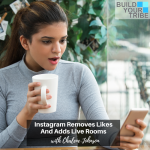 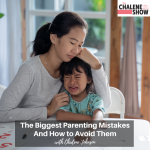 Podcast – The Biggest Parenting Mistakes and How to Avoid Them 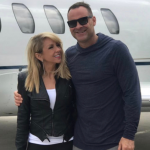 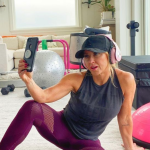 When is Brain Fog Serious? 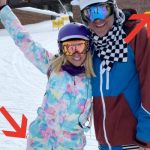 What is a carousel on Instagram (and why they matter)