So much of the news dominating the headlines in recent weeks — in the social media world, especially — is Facebook changing its company name to Meta.

But why would they mess around with something as recognizable as their freaking iconic name? 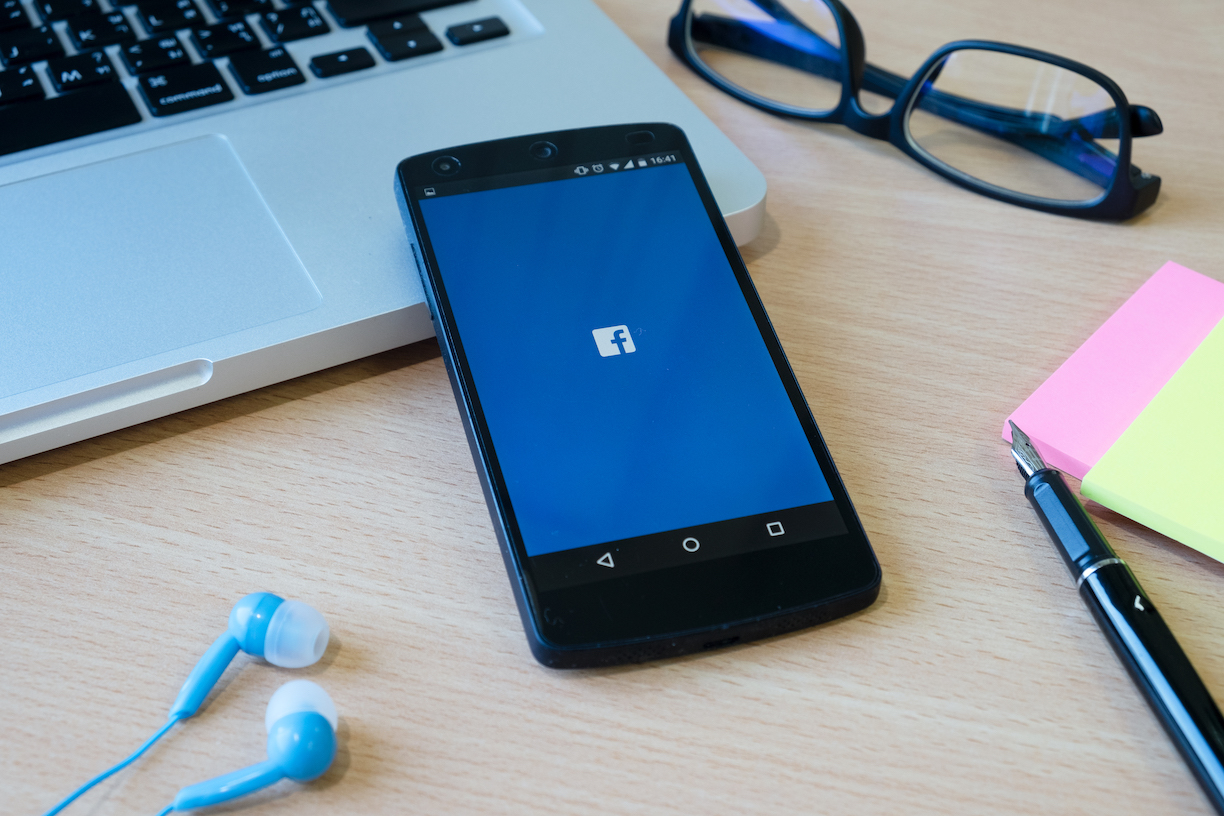 Meta is the name that Facebook has changed its company name to. So, while they’re Meta, the company…

Why Many People Feel Facebook Changed Its Name to Meta

Some social media experts and commentators have speculated that this name change was the result of bad publicity Facebook got the week prior. You can’t deny the timing!

However, I really don’t think that was the culprit.

According to Instagram’s CEO and a few other Instagram/Facebook staff members, this is something they’ve been working on for months. And if you happen to follow the inter-webs of social media news, this name change has been talked about and rumored for months, as well.

Hence, this big change wasn’t something that just suddenly came about.

Sure, it’s possible they rushed it and got it out the door faster — to get eyeballs off of the recent media attention re: the Facebook data leak.

But again, considering all the above, I don’t think this was done to divert any negative attention or light.

What this name change boils down to is a public declaration of what Facebook (now Meta!) thinks the future of social media — and the internet, in general — is going to look like.

They believe that in the future the Internet will be more of an immersive experience. 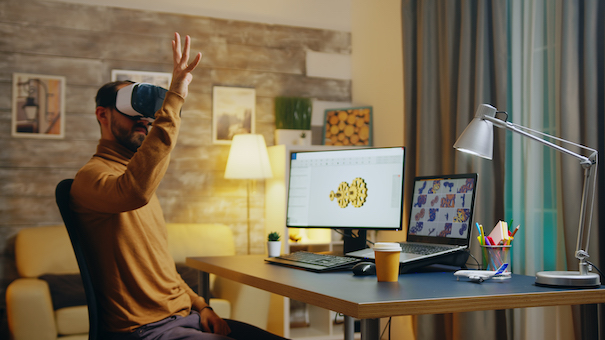 Then you must check out this episode of Build Your Tribe:

And don’t forget to subscribe to BYT for weekly shows dedicated to your social media growth!