As my lifers know, I’ve been on a journey to enhance lifelong health. But it’s only been the last few years that I woke up (pun intended!) and had to get real. I lied to others, but mainly to myself. What was the result? Self induced moderate brain damage. FREAKIN SCARY.

My husband, Bret, defines “game change” as: you’re losing, so you change the game.

Where was I losing? SLEEP.

What was the game change? Well…

One day I was headed out to teach my usual 5:30am class at the gym. I was borderline half asleep. Definitely should’ve gotten a sub (she says in hindsight!). So, I’m backing up my car out of the driveway. And… CRASH! Into the gates. And not, like, a little bit. We’re talking $$$$ worth of damage.

Since then, I discovered that driving sleep deprived is equivalent to driving while intoxicated. 1 out of 6 fatal car crashes is the result of sleep deprivation. I could’ve killed others on the way to the gym that day. That truth blindsided me. I really had to take responsibility. To myself. To my family. To strangers. 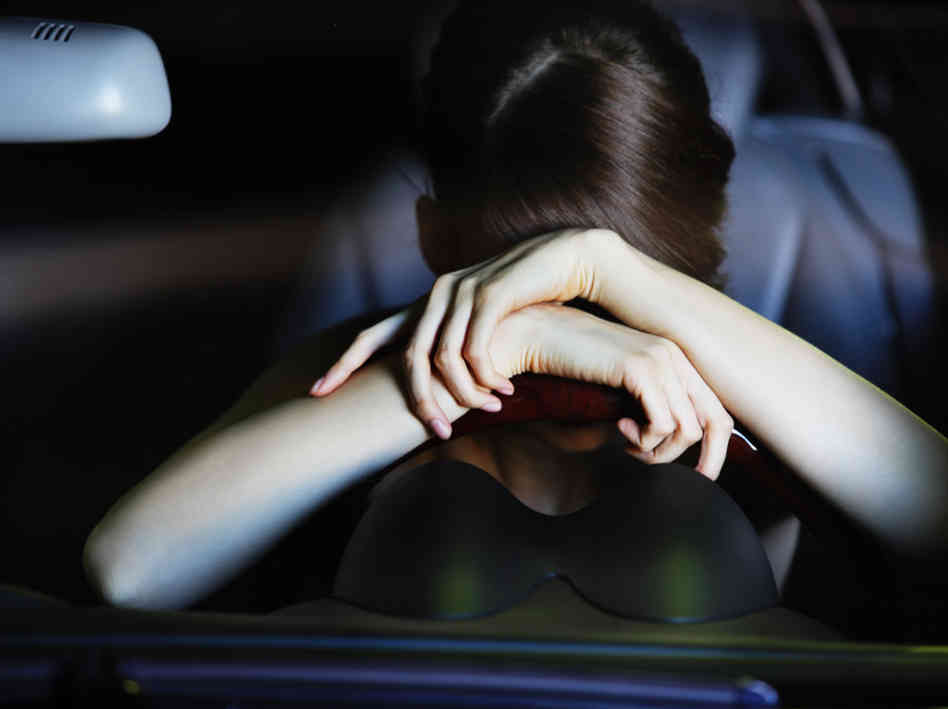 Soon thereafter, I had Dr. Daniel Amen (Change Your Brain Change Your Life) on my show to talk about adult ADD. He later suggested I come in to get a brain scan and actually figure out if I was suffering from Adult ADD. I mean, I had ALL the symptoms!

Long story short: There were dimples (not the cute kind) in my brain. Everyone there assumed I had a lengthy history of drug use or chemotherapy. Wrong answer!

The ONLY other explanation was chronic sleep deprivation, but that possibility wasn’t immediately clear because I wasn’t exactly forthcoming about my sleep habits during the initial rounds of testing.

TBH, I was embarrassed to admit (mostly to myself ) that I wasn’t taking the sleep advice I was shelling out to everyone over the years. #SleepLiar

To be clear, sleep deprivation is both a quantity (how many hours) and a quality (e.g., insomnia) issue.

Every single one of us has a unique makeup and composition and you’ve got to understand YOUR machine. With 131 Method, we’re practicing GETTING INFORMED in regard to your gut health. You have to also get educated on your sleep as it’s THE fundamental critical life tool – affecting every organ, disease state, and aspect of your life.

A breakthrough for me was taking into account my chronotype – which is the genetically predetermined time your body wants to sleep. Do me a favor and head to The Power Of When. Take the quiz to figure out your chronotype and then you can discern the best time for YOU to sleep, exercise, & so much more! #NotSponsored 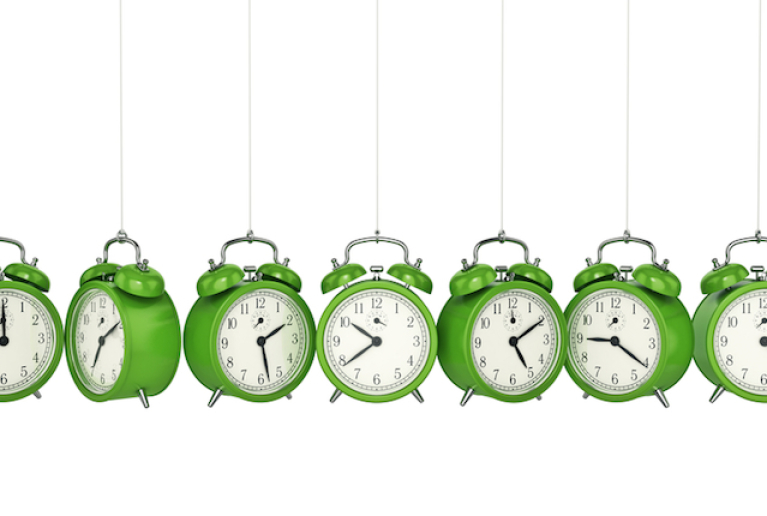 Update: Now here we are 2 years after those initial brain scans.

I’m pretty darn proud to say I’ve really turned things around! It wasn’t easy. I had to live in the moment and trust the process. From sleep to supplements to diet to meditation and more! My follow up brain scan is basically unrecognizable from the first. WERK.

I don’t believe in mistakes because, ultimately, I know there’s divine action taking place. It’s HIS plan. I didn’t just detour on this random path. I made choices. We have to talk about our shame. That’s WHY we’re here: to learn, grow, serve, inspire, and change the world.

I’m telling you, these days people can be so distracted. They feel pushed to do more. The message out there is: Hustle! Sleep when you die! Sacrifice! But did you know that the root of sacrifice is to make sacred?

You have to make sleep SACRED. It makes the best version of you possible. I promise.

Do you have a healthy sleep perspective? Comment below!

PS, my Podcasts centered around sleep will give you all the info and tips you need… www.chalenejohnson.com/podcast/

039: Sleep Off Your Fat | Fit Friday with Keith Harris
121: Sleep Deprivation Equals Brain Damage
181: Sleep In To Get Thin with Shawn Stevenson
235: How Sleep Deprivation Affects Weight Gain with Dr. Michael Breus Part I
237: How To Radically Improve Your Life By Knowing Your Natural Sleep Type Part II with Dr. Michael Breus
245: Why I’ve Turned Into A Pseudo Scientist | From Brain to Sleep to Gut Health